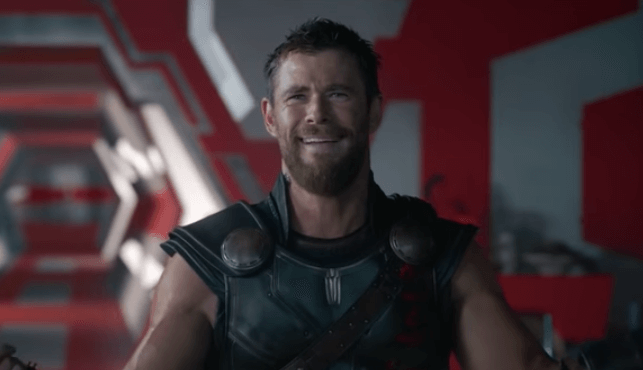 “Thor: Ragnarok” was a smash hit both at the box office and with critics. Of course, that still doesn’t mean it’s safe from Screen Junkies’ popular “Honest Trailers” series.

The recent addition to the Marvel Cinematic Universe is the topic of the latest Honest Trailer, and while the new video pokes the usual fun at last year’s blockbuster, it also praises it as “easily the best Thor movie.”

The hilarious video jokes about “Thor: The 4D Experience,” which they say will be “coming Summer 2020 to Disney’s California Adventure.”

To see Honest Trailers for other Marvel Cinematic Universe films, or any of the other movies the series has targeted, head over to the official Screen Junkies YouTube page.