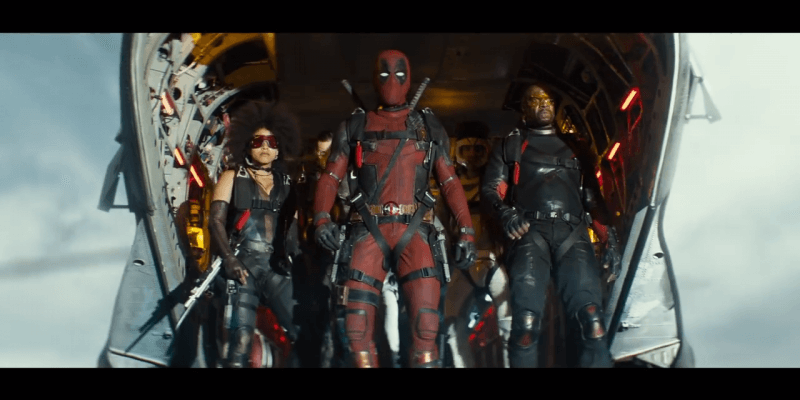 A new trailer for “Deadpool 2” has arrived, with even more jokes and action-packed sequences.

Ryan Reynolds returns as Deadpool for the sequel and he’s joined by Josh Brolin as Cable and Zazie Beetz as Domino. As Deadpool vows to protect a child from Cable, he announces the formation of a new X-Force supergroup. “Isn’t that a little derivative?” asks Domino.

See the new trailer for “Deadpool 2” below, with some NSFW language from Deadpool and the crew.