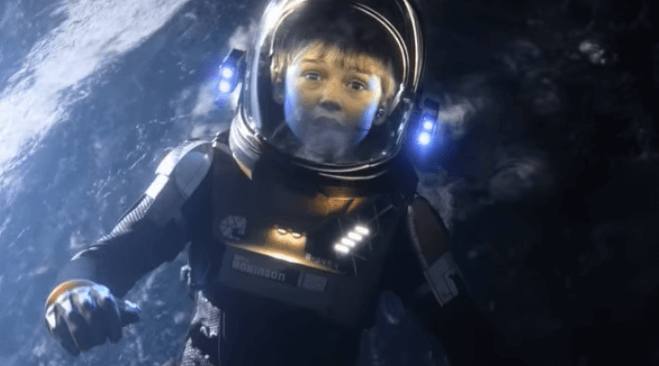 We learned last Summer that Netflix would be rebooting the classic 60’s comedy/sci-fi series “Lost in Space” with a brand new original series.

Netflix has released the first trailer for the upcoming series and it provides a look at the Robinson family as they encounter all kinds of potential danger, including an alien robot that utters the series’ iconic line “danger Will Robinson.”

Netflix’s new reboot of the popular series will consist of 10 episodes and will premiere April 13.

Comments Off on VIDEO: New “Lost in Space” series coming to Netflix gets intense first trailer