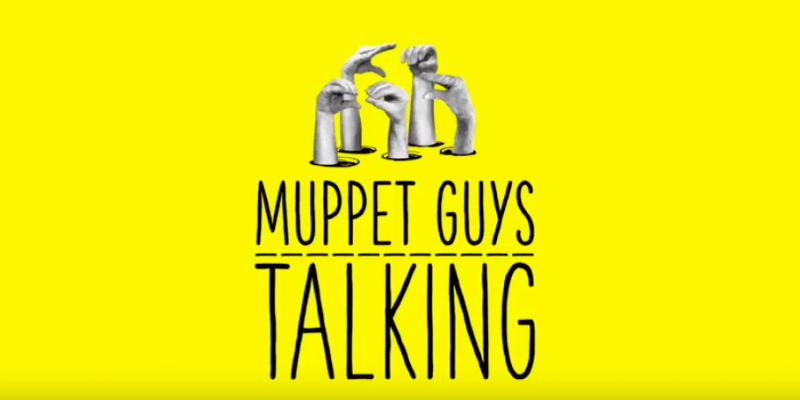 “Muppet Guys Talking” is a new film about the original Muppet performers, who share their secrets and stories of their time spent imagining some of the most iconic characters ever created.

A trailer for the film was just released and it gives a brief look at some of the stories and insight these performers share in the documentary.

The five original performers involved in “Muppet Guys Talking” will include: