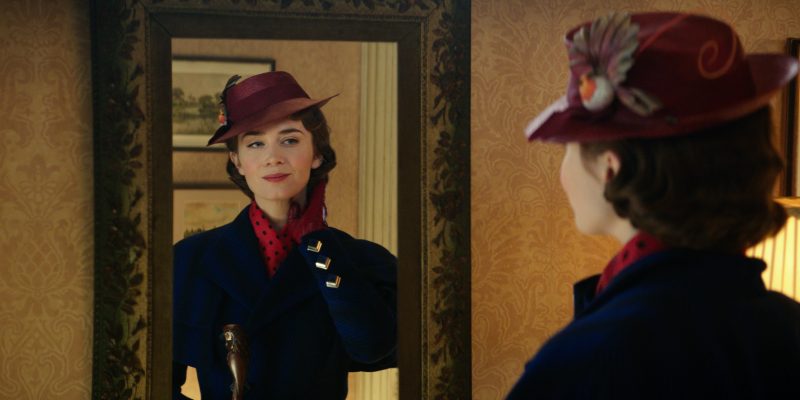 On the night we all celebrate achievement in film, Disney released the first teaser trailer for “Mary Poppins Returns,” the upcoming sequel to their classic 1964 movie.

Emily Blunt briefly appears as the iconic character in this nostalgic and charming new trailer that promises a new story is about to begin.

Mary Poppins is back to help the next generation of the Banks family find the joy and wonder missing in their lives.