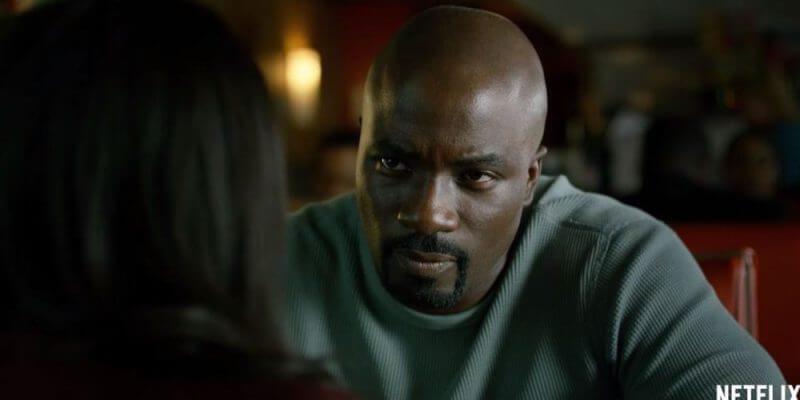 One of Netflix’s hit Marvel shows, “Luke Cage,” has just received its season 2 premiere date and an action-packed teaser trailer full of back-alley fist-fights and explosions.

“Luke Cage,” Marvel’s web-based television series based on the Marvel Comics Luke Cage character first hit the streaming service back in 2016. This was where fans first saw the former convict with superhuman strength and unbreakable skin on the small-screen.

Now the show’s second season is set to pick up after Luke Cage has cleared his name and become a celebrity on the streets of Harlem. With his newly gained reputation, Cage faces a new enemy and is forced to battle the blurred lines between hero and villain.

“Luke Cage” is connected to the Marvel Cinematic Universe and crosses over with Netflix miniseries “The Defenders,” “Daredevil,” “Jessica Jones,” and “Iron Fist.”

Be sure to watch the show when it hits Netflix for its season 2 premiere on June 22. Are you excited for the show’s second season? Comment with your thoughts below!