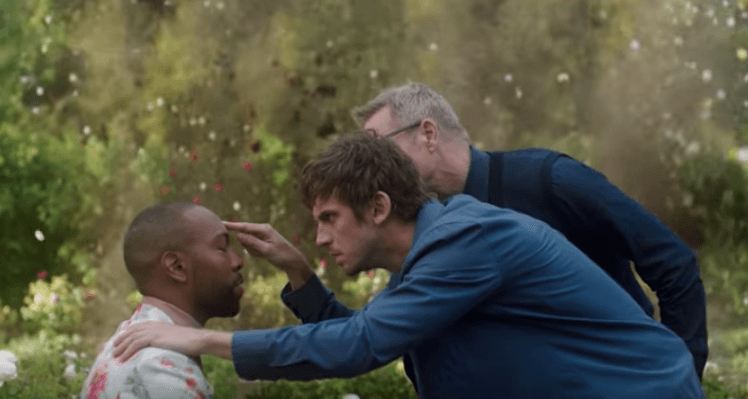 Marvel’s critically acclaimed X-Men spinoff series “Legion” will be returning to FX next month and the mystery surrounding David Haller’s journey has been growing since we met him in last year’s season one.

A new trailer for the second season of the series teases some potential answers to all of our questions, as well as some creepy new looks at the villainous Shadow King.

You can see what bizarre twists and turns Haller’s journey takes when “Legion” returns to FX for its second season on April 3.

Comments Off on VIDEO: Marvel’s “Legion” gets eerie new trailer ahead of season 2 premiere