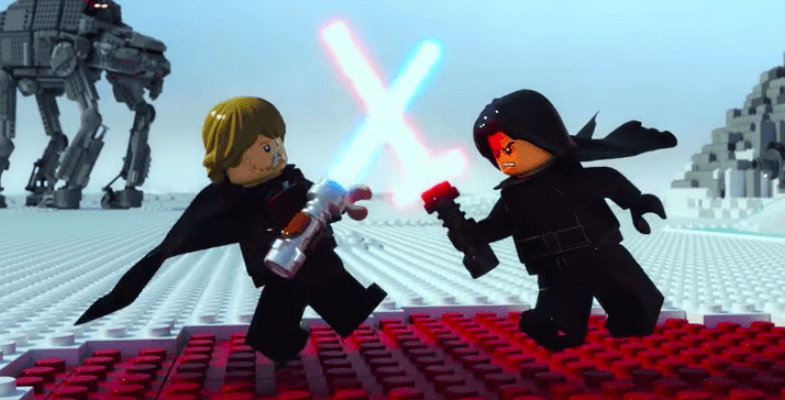 Do you want to relive “Star Wars: The Last Jedi,” but don’t have the time? Well, luckily for you LEGO has put together a nice little two-minute recap, putting a hilarious twist on all the major happenings from the most recent Star Wars film.

In true LEGO fashion, the movie is narrated by a child who refers to the characters as “the bearded old man” (Luke Skywalker), “a very special girl” (Rey), “a moody bad guy” (Kylo Ren), and so on.

If it turns out you do have the time to watch the whole movie, “Star Wars: The Last Jedi” is available now on digital and will hit stores on Blu-ray March 27.

Comments Off on VIDEO: LEGO retells “Star Wars: The Last Jedi” in 2 minutes