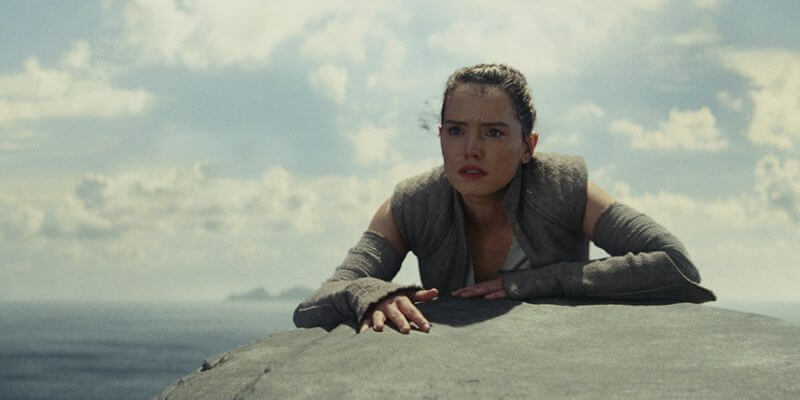 It feels like “Star Wars: The Last Jedi” just hit theaters and yet here we are talking about when the latest addition to the Star Wars saga will be available on Blu-ray and what kind of bonus material it will include.

In a behind-the-scenes bonus feature from the upcoming Blu-ray, Daisy Ridley and director Rian Johnson discuss the nature of the Force and Rey’s place in it.

“What I always loved about her is that she tries to see the good in things and she’s hopeful, and she hopes that what she thinks is there is there,” Ridley said of her character.

“With the force, there’s a light path which is about selflessness,” Johnson said. “And there’s the dark side which is about anger and about protecting what’s yours.

“Star Wars: The Last Jedi” will be available on Blu-ray March 27 and will feature more than two hours of bonus footage including a feature-length documentary titled “The Director and the Jedi” that follows Johnson during the film’s production as well as 14 deleted scenes.