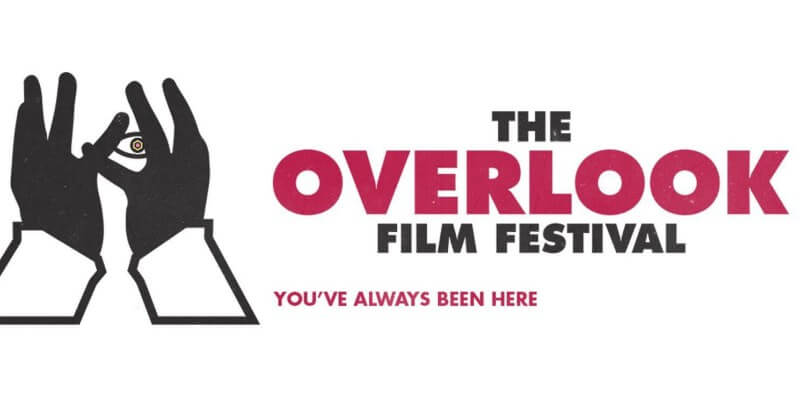 The headlining feature films being presented at The Overlook Film Festival 2018 include: Preparing for his weekly Skype game night with his friends, a cyber café attendant borrows a laptop from the lost and found, only to find that the previous owner will stop at nothing to retrieve it. A sequel in name only, UNFRIENDED: DARK WEB borrows key cinematic elements from the original UNFRIENDED while telling its own edge-of-your-seat sadistic tale full of shocks and surprises that will make you think twice about who’s watching when you log on. Horror film impresario Darren Lynn Bousman, director of SAW II, III and IV, modern experiments REPO! A GENETIC OPERA and THE DEVIL’S CARNIVAL, not to mention the groundbreaking ongoing immersive property The Tension Experience, brings to life his latest vision, a period piece concerning a troubled woman running from her past who finds herself kept hostage by a coven of vicious nuns. When their reclusive grandmother passes away, the Graham family is slowly taken hold by a cursed terror, one that won’t let go. A cavalcade of gifted performers led by Toni Collete star in filmmaker Ari Aster’s astounding debut feature, which has deservedly become one of the most anticipated horror films of the year since it’s electrifying debut at the Sundance Film Festival.

Other feature film presentations will include:

Short film presentations at The Overlook Film Festival will include:

Virtual reality presentations will include:

Live event presentations will include: