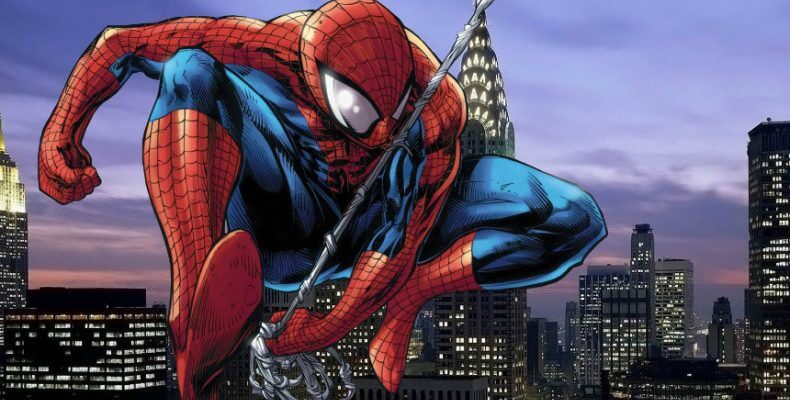 If you’re like me, you’ve spent a considerable amount of time fantasizing about swinging through the air like Spider-Man, launching web after web and feeling the wind in your face.

Now, thanks to an innovative new grappling hook-launching system from Kickstarter user and 34-year-old inventor from the UK, Trajan Dimsey, that fantasy may become a reality.

Dimsey wants to take his grappling hook launcher and turn it into a “traveling theme park ride,” allowing people to swing like Spider-Man or just try their luck at a target range. “Everyone will start by trying on the rope launchers and aiming at targets before any swinging is done. So you can still have fun without going to the next step,” Dimsey says on his Kickstarter page for the project. “Then you can do some small practice swings and basic maneuvers. And those who are good enough will be let into the main arena where you can shoot and swing in any direction you want.” Dimsey has plans to bring this potential attraction to 10 countries that use Kickstarter, including: The goal for the Kickstarter campaign is about $345,000 and the deadline to reach it is set at Sunday, March 18.

“I’ve always loved Spider-Man and Batman so I thought it was about time someone made this happen,” Dimsey says on the Kickstarter page.

You can help Dimsey make this happen by visiting his Kickstarter page and making a donation.