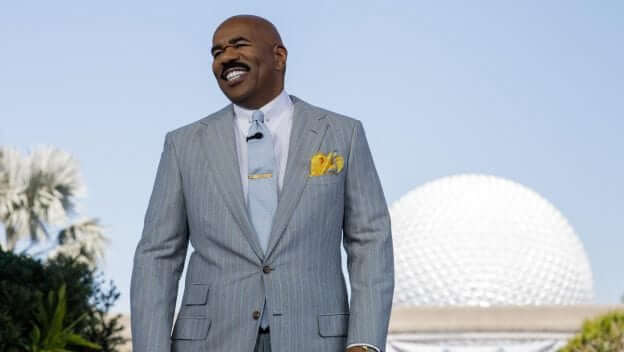 The schedule for this week’s episodes is as follows: 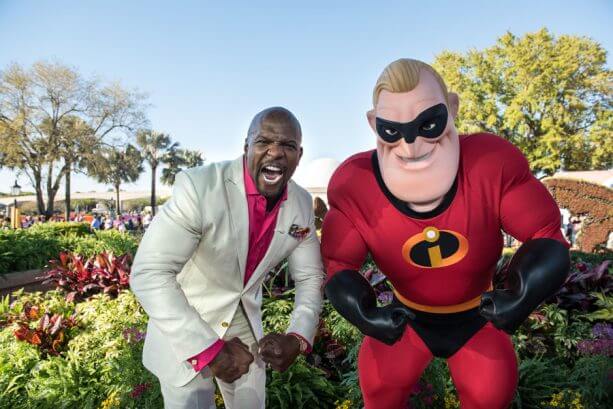 “STEVE” will also feature a dream Disney wedding. One lucky couple will celebrate all things Disney, with their family and friends throughout Walt Disney World Resort. 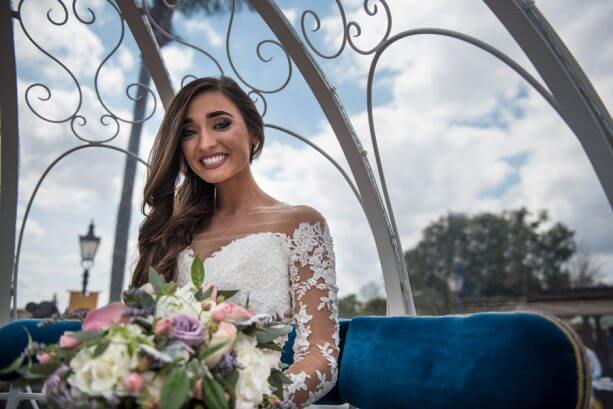 Steve will also proudly honor students from the 2018 Class of Disney Dreamers Academy with Steve Harvey and Essence Magazine. Disney Dreamers Academy is an annual empowerment program featuring 100 select high school students from across the country looking to dream big and learn how to put dreams into action. The academy aims to prepare students for the future by developing networking and interviewing skills and showcasing various career opportunities.

You can check here to see when and where you can tune in to see “STEVE” from Walt Disney World.