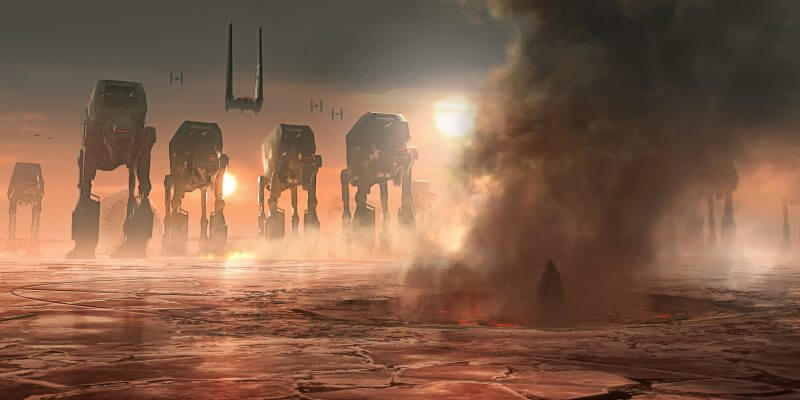 Lucasfilm’s “Star Wars: The Last Jedi” — the next action-packed chapter of the Star Wars saga — earned critical acclaim and was the highest grossing film of 2017. The visually stunning film welcomes the return of original characters, including Luke Skywalker, Princess Leia, Chewbacca, Yoda, R2-D2 and C-3PO and further explores the deepening journey of the saga’s new members, Rey, Finn, Poe, and Kylo Ren.

Now, ahead of this week’s Blu-ray release of the new film, fans can enjoy a look at some of the concept art and bonus clips from “Star Wars: The Last Jedi.” The bonus clips revealed ahead of the Blu-ray release include a scene from the movie in which Luke Skywalker is reunited with Yoda, a clip from “The Director and the Jedi,” in which director Rian Johnson discusses the challenges Luke faces and three behind-the-scenes looks at how Johnson and his team created the showdown on Crait.

WATCH – WORLD OF WHITE AND RED:

Other bonus features from the Blu-ray include:

“Star Wars: The Last Jedi” will be available on Blu-ray and 4K Ultra HD March 27.