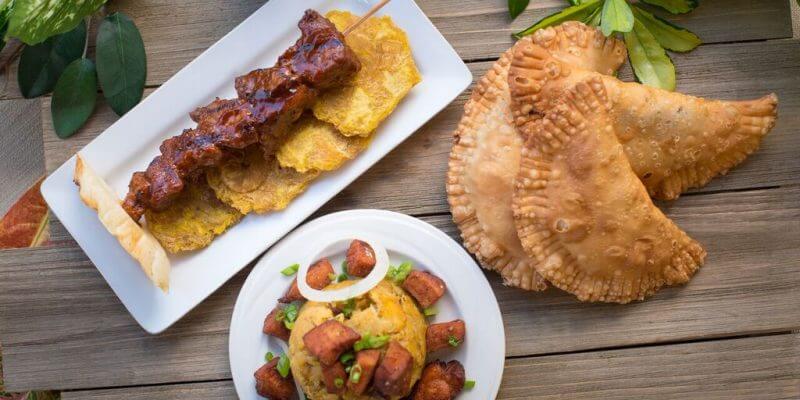 And starting this weekend, the festival will be turning up the heat with new Latin-inspired menu items. The event will also feature performances from the hottest Latin artists every Saturday and Sunday starting with headliners Eddie Palmieri on March 31 and El Gran Combo on April 1. From authentic savory cuisine to upbeat Latin tunes, this event is a must-do in Central Florida that celebrates everything the Latin culture has to offer. While new flavors tempt guests’ taste buds throughout the park, live entertainment will have guests out of their seats, dancing and singing to the beat. Popular Reggaeton, salsa, Latin pop and merengue concerts will excite attendees each weekend at SeaWorld Orlando’s Bayside Stadium. The new menu items complement the Festival’s existing 12 culinary markets and their unique Asian, Mediterranean, North Atlantic, Polynesian and locally inspired dishes. To accompany each plate, guests can also enjoy 70 local and international craft brews and 50 wines and spirits including flavored mojitos, margaritas and sangria. A complete menu of the Seven Seas Food Festival delights can be found online at SeaWorldOrlando.com/SevenSeas.

SeaWorld’s Seven Seas Food Festival begins at select markets around the park at 11:00 a.m. with all locations in full operation by 12:00 p.m. every Saturday and Sunday through April 29.

Like all special events at SeaWorld, the Seven Seas Food Festival is included with park admission – including the festival’s concerts and performances at Bayside Stadium.