AMC’s hit series “Fear The Walking Dead” will be returning for its fourth season soon, and your favorite characters will continue to fight to survive in the zombie apocalypse.

AMC released a series of new iconic portraits of some of the show’s characters today. These dark portraits showcase the dramatic nature of the show as the characters prepare to deal with another season of horror.

The new character portraits include: 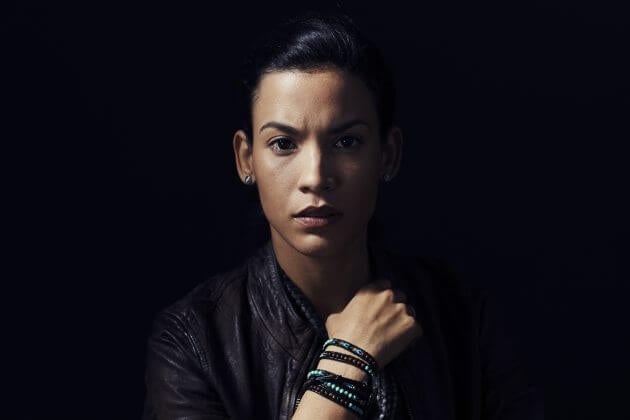 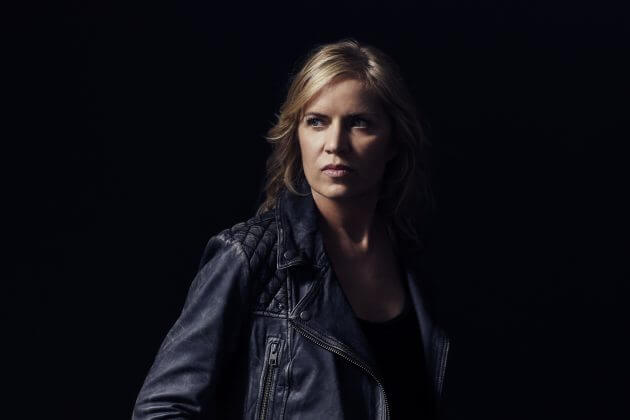 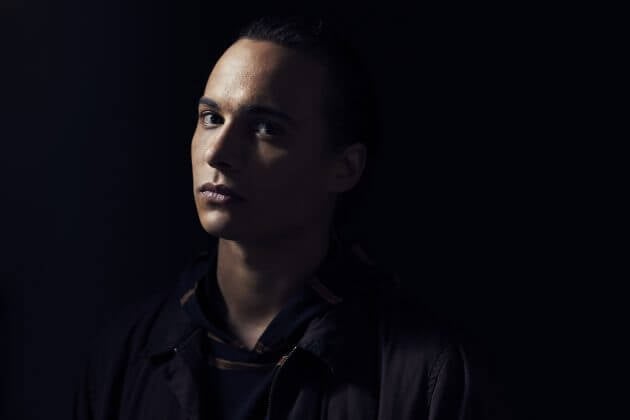 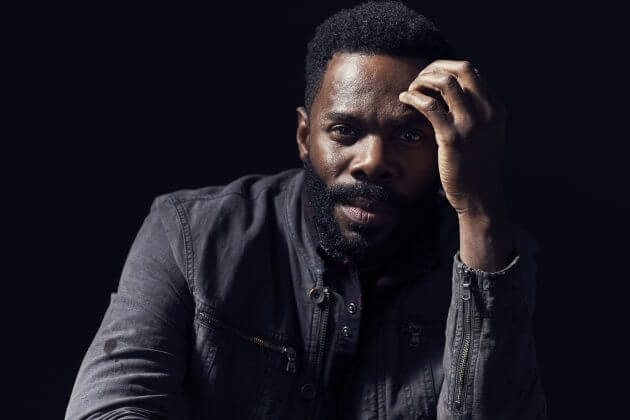 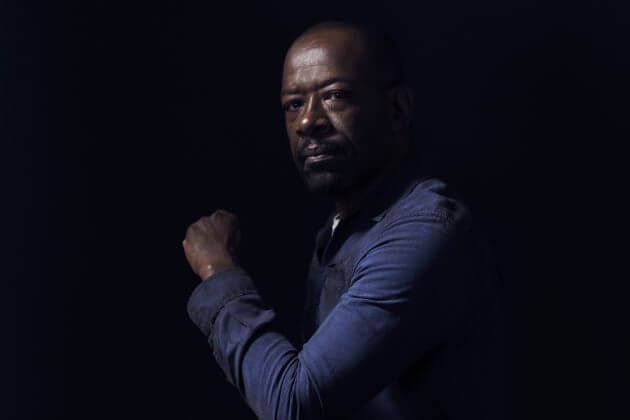 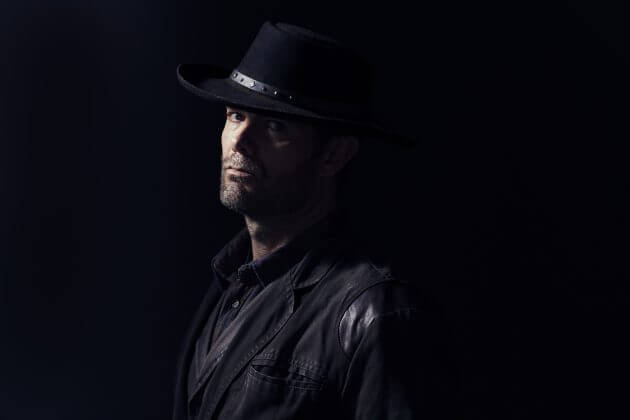 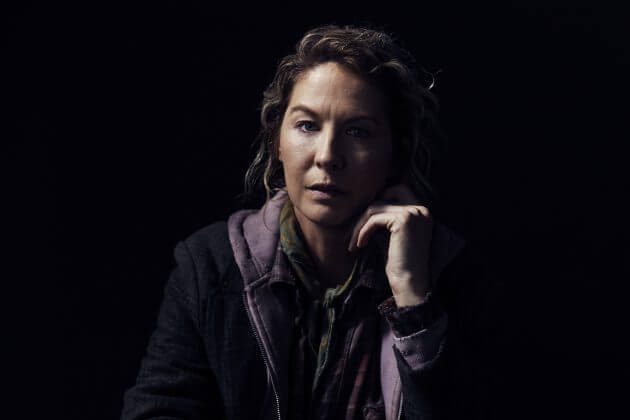 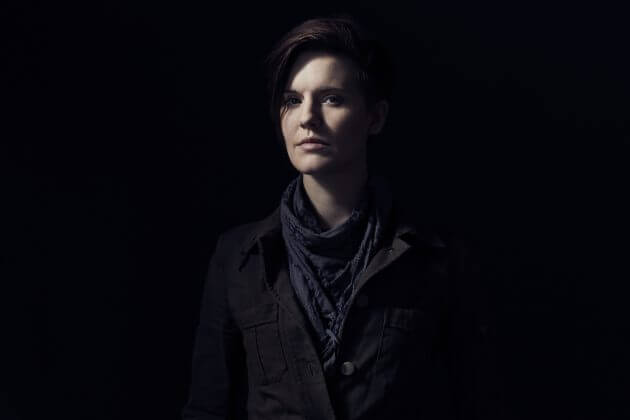 And of course, the Walkers 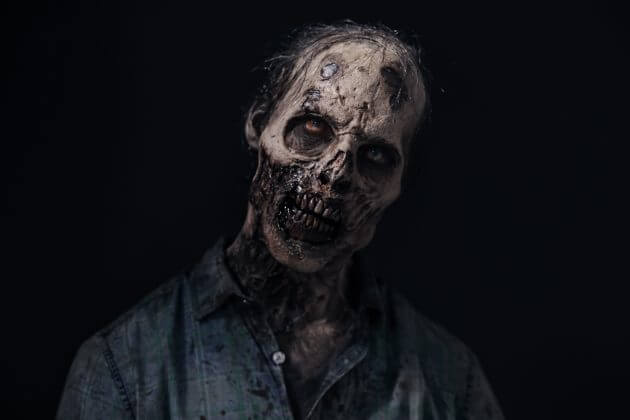 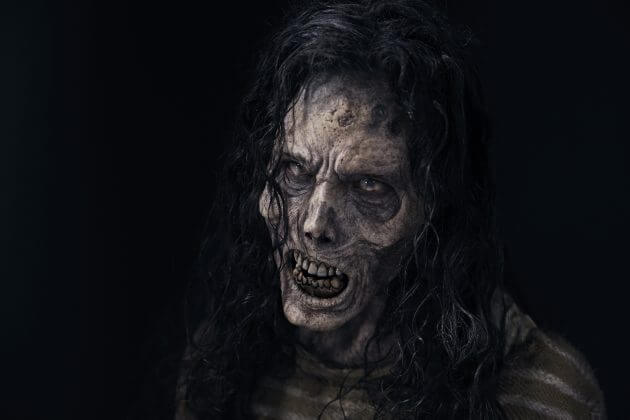 “Fear The Walking Dead” returns to AMC for its fourth season on April 15.