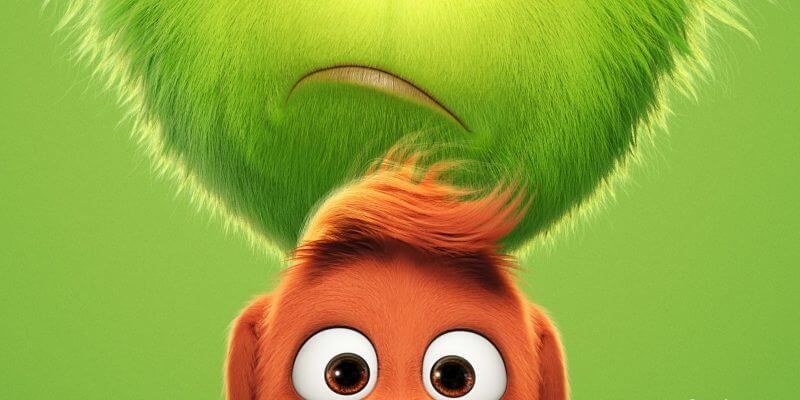 As fans of “Dr. Seuss’ How the Grinch Stole Christmas” know, the Grinch’s poor dog Max has to put up with a lot from his grouchy owner. The classic holiday tale returns this year as a new animated movie titled simply “The Grinch,” and today we have a new poster that gives Max a small place in the spotlight.

Based on Dr. Seuss’ beloved story, “The Grinch” is about a cynical grump who goes on a mission to steal Christmas, only to have his heart changed by a young girl’s generous holiday spirit. Best known as the 1966 animated TV special featuring Boris Karloff as the Grinch, the story was also adapted for a live-action version in 2000 starring Jim Carrey.

In this new animated film from Illumination and Universal Pictures, Benedict Cumberbatch lends his voice to the iconic green grump. “The Grinch” arrives in theaters on November 9, 2018, just in time for the holiday season.

Comments Off on PHOTO: New poster for “The Grinch” gives adorable dog Max a place in the spotlight