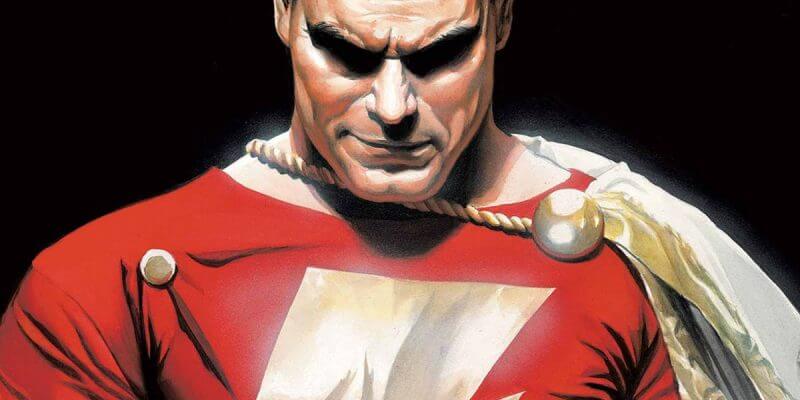 Warner Bros. has released the first teaser poster for DC Entertainment’s upcoming superhero film “Shazam!” including an intense and heroic new logo for the film.

“Shazam!,” which will star Zachary Levi as the titular hero, tells the story of a young boy named Billy Batson who transforms into the hero by saying the magic word, “Shazam.” While the new logo is nice, we are yet to get an official look at the DCEU’s newest hero. We’ll just have to wait until he springs into action.

“Shazam” will hit theaters April 5, 2019, four months after DC’s “Aquaman” and just a month ahead of Marvel’s fourth Avengers film.