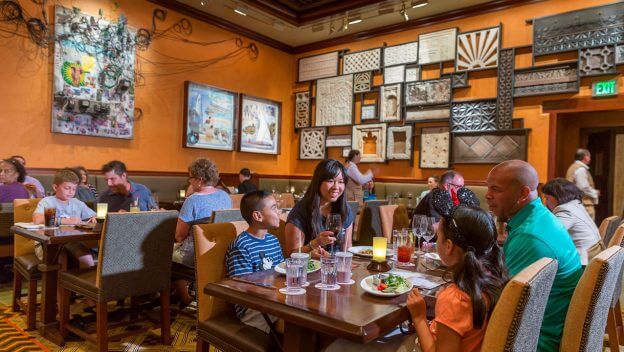 As part of the 20th anniversary celebration for Disney’s Animal Kingdom, Disney has announced an exciting new dining experience that will invite guests to Tiffins to enjoy specially themed meals while learning from animal and conservation expert speakers.

Tiffins Talks will be held at the elegant Animal Kingdom restaurant on select nights, featuring guest speakers who have each had a hand in creating Disney’s Animal Kingdom as we know it today. These speakers will include:

Tiffins Talks will be held on select nights from April 22 to May 5 and will be separately ticketed events. Tickets are priced at $165 per person and can be booked online or by calling (407) WDW-DINE.