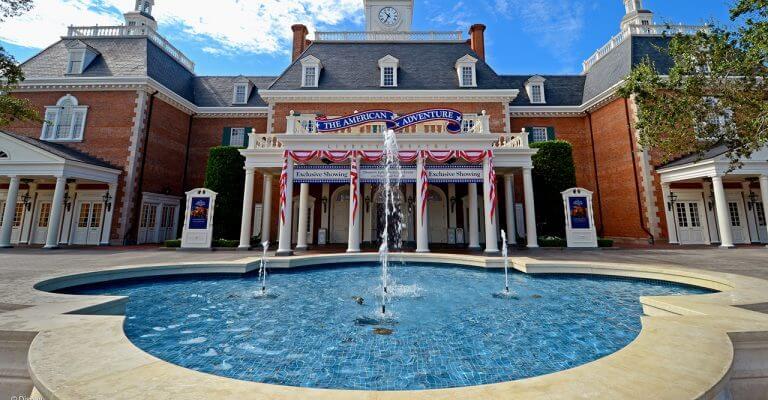 Since its opening over 35 years ago, Epcot‘s World Showcase has served as a sort of permanent World’s Fair, drawing together cultures from around the globe in a grand celebration of diversity and unity. At the center of the large circular esplanade is the American Adventure Pavilion, which highlights the history and culture of the country Walt Disney World calls home.

Today Disney announced a new art exhibition for the American Adventure’s American Heritage Gallery, entitled “Creating Tradition: Innovation and Change in American Indian Art.” The display will present a variety of pieces created by acclaimed Native American artists, and will be installed this summer at Epcot.

“Creating Tradition: Innovation and Change in American Indian Art” is made possible through the collaboration of the Museum of Indian Arts and Culture (MIAC) in Santa Fe, New Mexico, and the Smithsonian’s National Museum of the American Indian (NMAI) in Washington, D.C.