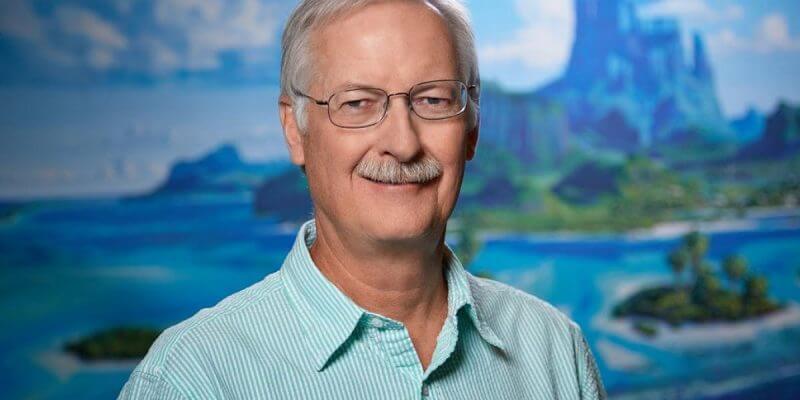 After working on some of Disney’s most beloved films of the last few decades, John Musker has retired from Walt Disney Animation Studios.

Musker was mentored by the late Eric Larson, one of the key Disney animators from the studio’s early years, during the production of “The Fox and the Hound” (1981). Of his time working with Larson, Musker told Entertainment Weekly: “Animation is a craft that you learn in a master-apprentice way. Eric would literally put a drawing down, put a piece of paper over it, and then put another over that and show you specifically how you could communicate something better. It’s a craft that’s passed on. You couldn’t learn some of it otherwise, without the one-on-one thing with someone who had done it for 20 or 30 years. Their experience guides you. Now, to a certain extent, we’re passing the torch to these other younger people.”

A retirement party was held on Sunday in Burbank, California, where Musker’s friends gathered to bid farewell with some artwork of their own. Below, take a look at some of the John Musker caricatures from the party.

Happy retirement to John Musker, and congratulations on an amazing career at Walt Disney Animation Studios!

Comments Off on John Musker, co-director of “The Little Mermaid” and “Aladdin,” retires from Disney