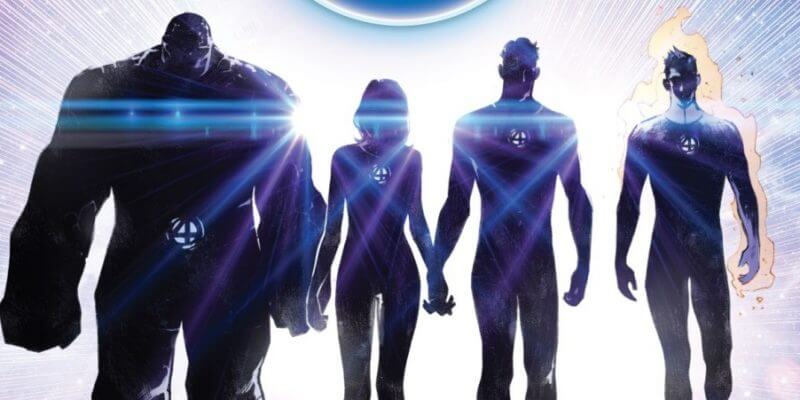 Flame on! It’s clobberin’ time once again as Marvel Comics has announced the return of its first family, the Fantastic Four, to the pages of its long-running comic book line.

Originally launched in 1961 under creators Stan Lee and Jack Kirby, the Fantastic Four– comprised of superheroes Mr. Fantastic, the Invisible Woman, the Human Torch, and The Thing– served as a major cornerstone for the Marvel Universe for decades, until falling under the shadow of flashier titles like “X-Men” and “The Punisher” in the 1990s. The series was cancelled in 2015, likely due to the fact that Marvel‘s sale of the movie rights to 20th Century Fox years earlier had resulted in diminishing returns.

Now, via an announcement on its official Twitter feed this morning, Marvel has revealed the return of “Fantastic Four” to comic book store shelves starting in August with a new monthly run by experienced writer Dan Slott (“The Amazing Spider-Man,” “She-Hulk”) and talented artist Sara Pichelli (“Ultimate Spider-Man,” “Namora”). Chances are this storyline will represent the culmination of the currently-running “Marvel Two-in-One” relaunch starring Ben Grimm (The Thing) and Johnny Storm (Human Torch) as they search for the other members of the FF. Does this “Fantastic Four” revival have something to do with Marvel owner Disney’s pending acquisition of 20th Century Fox’s entertainment holdings? It wouldn’t surprise me, and chances are we’ll see these characters pop up in the Marvel Cinematic Universe eventually, for the same reasons.