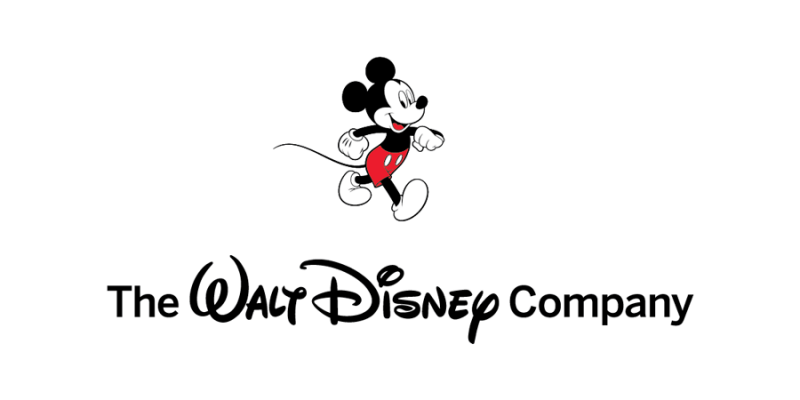 Disney is gearing up for their new direct-to-consumer streaming service and they’ve reorganized the entire company to do so.

Earlier today, Disney announced a strategic restructuring of the company, effective immediately, which divides the company into four segments including a brand new one devoted to direct-to-consumer services.

“We are strategically positioning our businesses for the future, creating a more effective, global framework to serve consumers worldwide, increase growth, and maximize shareholder value,” said Disney CEO Bob Iger. “With our unparalleled Studio and Media Networks serving as content engines for the Company, we are combining the management of our direct-to-consumer distribution platforms, technology and international operations to deliver the entertainment and sports content consumers around the world want most, with more choice, personalization and convenience than ever before.” 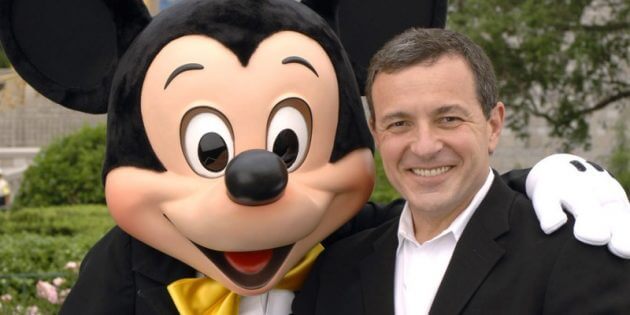 The new segment, titled Direct-to-Consumer and International, will include the technology and platforms involved in Disney’s streaming services as well as the distribution of those services, including Disney’s current stake in Hulu, and the coming ESPN+ and Disney Streaming Service.

The remaining two segments of the company will be Media Networks and Studio Entertainment.