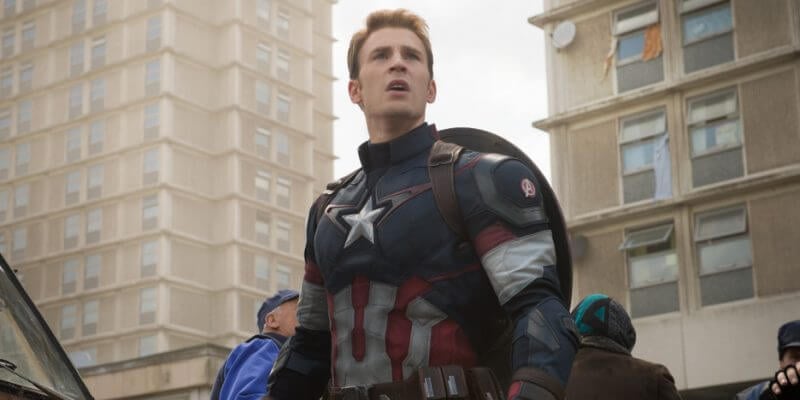 One of the strengths of the Marvel Cinematic Universe has been the casting, bringing in actors who perfectly fill the roles of the various heroes Marvel has to offer. It would be hard to picture anyone else in these roles now, but in the near future we may just have to.

Chris Evans, who has played the role of Steve Rogers/Captain America in the MCU since 2011’s “Captain America: The First Avenger,” has said that he will be leaving the role after next year’s “Avengers 4.” Evans’ Marvel contract is up after the fourth Avengers film, and in an interview with the New York Times, he explained that he has no plans to return.

“You want to get off the train before they push you off,” Evans said.

Once Evans finishes up the planned reshoots for “Avengers 4” in the Fall, he will be finished playing Captain America.

That’s not to say the Avengers or the MCU will be completely without their Captain though. Steve Rogers may be leaving, but that just means it’s time for someone else to take up the mantle, and the shield. In the comics, Steve’s friends Bucky Barnes, aka the Winter Soldier, and Sam Wilson, aka Falcon, both suit up as Captain America. Even Clint Barton takes over for a short time.

It has been expected for some time that we would eventually see Sebastian Stan’s Bucky Barnes take over as Cap, especially after he held the shield in “Captain America: The Winter Soldier.”

It would certainly not be surprising to see any of these heroes take over as Cap, but it will still be hard to see Evans and Steve Rogers go.

Who would you most like to see take over as the next Captain America? Let us know in the comments below.