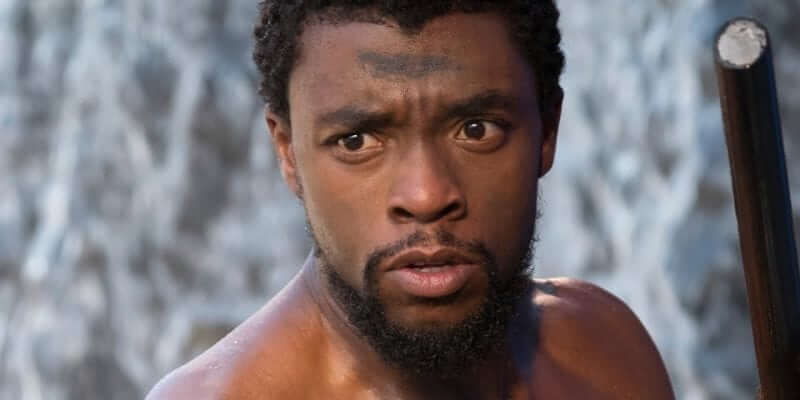 Marvel Studios’ megahit movie “Black Panther” is still making waves throughout popular culture, making it clear just how much of an impactf director Ryan Coogler’s superhero smash has had on the world of entertainment. Now NBC‘s long-running sketch comedy institution “Saturday Night Live” is getting in on the action, enlisting the actor who played Black Panther / T’Challa himself, Chadwick Boseman, as host for an upcoming episode.

Boseman revealed the news yesterday on his official Twitter feed, announcing the date of Saturday, April 7th for his “SNL” hosting gig alongside rapper Cardi B as musical guest.

While it seems likely that Chadwick Boseman will poke fun at his “Black Panther” role during his time in 30 Rockefeller Plaza’s Studio 8H, it will be hard to top the recent sketch covering the same material when “This is Us” actor (and “Black Panther” costar) Sterling K. Brown hosted just last week.