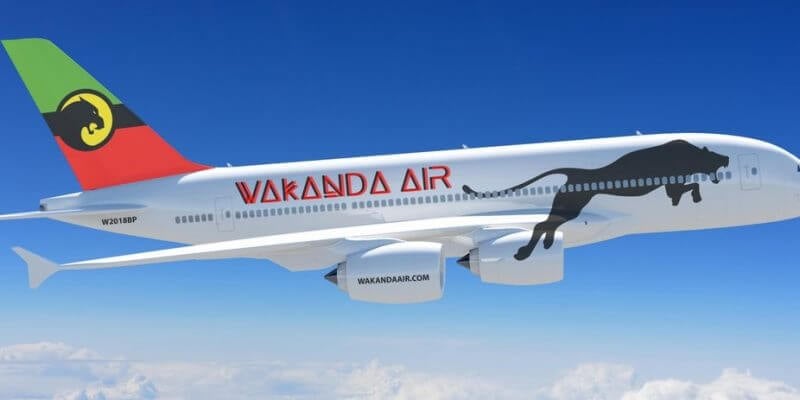 Now that Marvel Studios’ latest superhero blockbuster “Black Panther” is a certified smash hit, it makes perfect sense that fans will want to visit the fictional futuristic African nation of Wakanda first created by Marvel Comics gurus Stan Lee and Jack Kirby way back in 1966. And now it seems Orlando International Airport, gateway to Walt Disney World in Florida, has stepped up to make that wish come true (but not really).

In an obviously tongue-in-cheek tweet sent out this afternoon, Orlando International claims that it is “delighted to announce the newest member of the MCO family – Wakanda Air! Offering daily nonstop flights to the beautiful nation of Wakanda.”

Of course the unfortunate reality is that Wakanda doesn’t actually exist, and neither does Wakanda Air. But we here at Inside the Magic have a feeling that if “Black Panther” continues to rake in the dough at the box office, and if fans pester Disney (nicely) enough, we’ll probably eventually see Wakanda represented in some form or another in Disney theme parks.