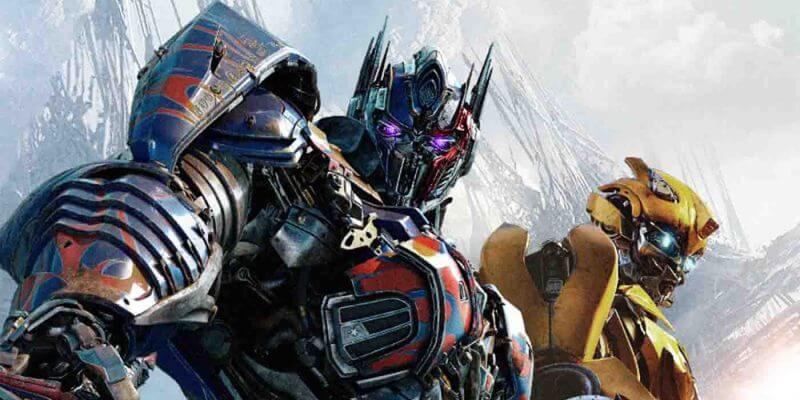 While Michael Bay’s “Transformers” movies have mostly done well in the box office, they are also often subjected to a fair amount of ridicule. In fact, the franchise is no stranger to Screen Junkies’ Honest Trailers series.

2017’s “Transformers: The Last Knight” is no exception. The beleaguered film is the subject of the most recent Honest Trailer, and it pulls no punches.

This latest Honest Trailer makes it a point to shine light on the excessive use of explosions in these films, strange inconsistencies throughout the stories and many other comical mishaps.

To see Honest Trailers for the rest of the Transformers films, or any of the other movies the series has targeted, head over to the official Screen Junkies YouTube page.