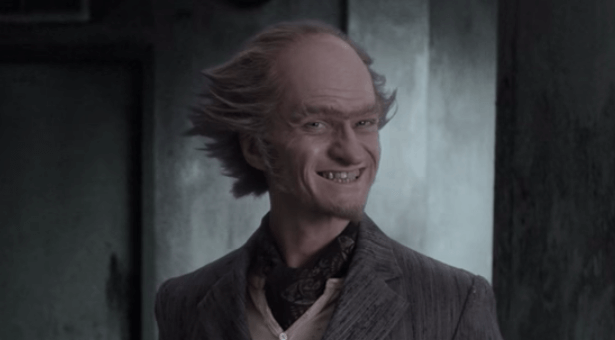 Netflix’s original series “A Series of Unfortunate Events,” based on the internationally best-selling series of books by Lemony Snicket, will be returning soon for its second season.

Netflix released a trailer today for season 2 of the series, which stars Neil Patrick Harris as the devious Count Olaf, and it promises more villainous treachery, more treacherous villains and warns us that it’s about to get so much worse!

Season 2 of “A Series of Unfortunate Events” will be available for streaming on Netflix March 30.