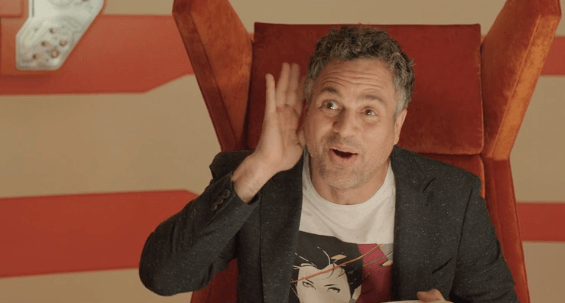 “Thor: Ragnarok” was one of the biggest movies of 2017 and another very successful addition to the Marvel Cinematic Universe.

The movies of the MCU have become known for their blend of action and humor, but “Thor: Ragnarok” took the humor part of that equation to a new level. Characters like Grandmaster (Jeff Goldblum), Valykrie (Tessa Thompson), and of course Thor and Bruce Banner really flexed their comedy muscles in this one.

In a deleted scene from the movie revealed today, a conversation between Thor and Banner leads to Banner repeatedly calling Thor “Dumbo,” a reference to Disney’s famous flying elephant. His reasoning makes sense when you think about it, but naturally hilarity ensues.

The comparison of Thor to the classic Disney character is reminiscent of Yondu being referred to as Mary Poppins in the recently released “Guardians of the Galaxy Vol. 2.”

“Thor: Ragnarok” will be available for digital download February 20 and the Blu-ray will hit stores March 6.