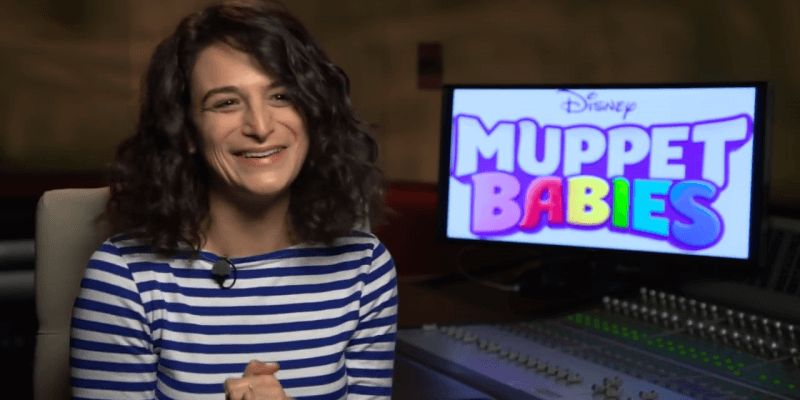 Disney Junior has revealed Jenny Slate, known for voicing roles in Disney’s “Zootopia” and “Bob’s Burgers” on Fox, is playing the role of Miss Nanny on the new “Muppet Babies” series.

Miss Nanny, who is memorably only ever seen from the neck down, is the loving caretaker of young Kermit, Piggy, Fozzie, Gonzo, and Animal, as well as Summer the Penguin, a new character. When the show originally aired on CBS from 1984 – 1991, the role of Nanny was played by Barbara Billingsley.

Along with the announcement, Disney Junior released this short featurette with behind-the-scenes footage of Slate recording her role. Get a first look at the new Miss Nanny and see Slate share her excitement about the series in the video below.

Exciting news! @JennySlate will voice the role of Miss Nanny in the new #MuppetBabies, premiering in March on @DisneyChannel! pic.twitter.com/utkfCdwRcO