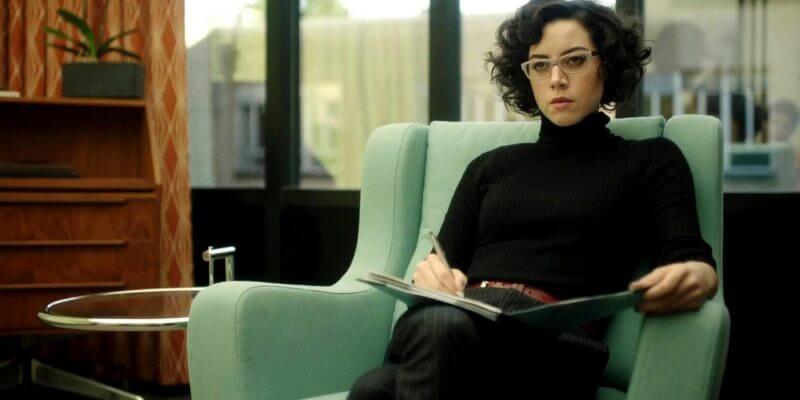 The first season of FX‘s acclaimed “X-Men” spinoff series “Legion” proved to be a dark, twisty journey into the mind of David Haller– son of Professor X and one of the most powerful psychic mutants in the Marvel Universe– played by Dan Stevens of Disney’s live-action “Beauty and the Beast” remake.

Now “Legion” is returning for a second season on FX, and series costar Aubrey Plaza (Lenny Busker) has posted a new promo video in which she tries to convince the audience that everything that occurred in season 1– the characters, the events, the relationships– were all figments of their imagination. The ad’s tone fits right in with the series’ paranoid mind-trip themes, and is already generating excitement for the show’s imminent return.

Comments Off on VIDEO: In creepy new “Legion” season 2 promo, star Aubrey Plaza wants you to know it’s all in your head