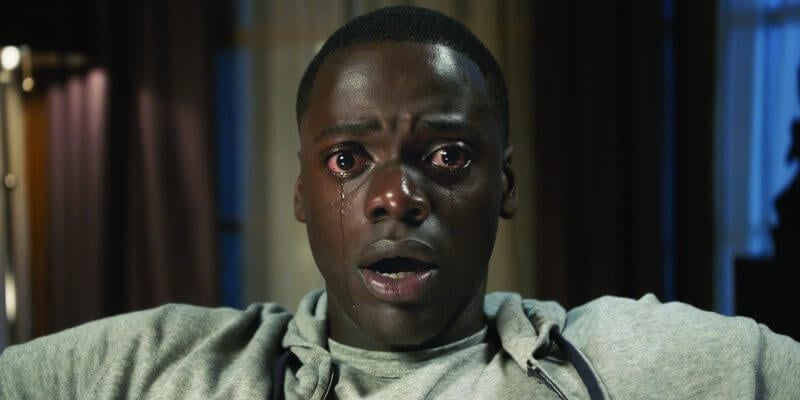 Filmmaker Jordan Peele, in conjunction with Universal Pictures, today announced free screenings of Universal’s “Get Out” on Presidents’ Day, February 19, at 55 AMC locations nationwide. Each guest who requests a ticket the day of the screening—at a participating location—will be given one free admission to the 7:00 p.m. showing, up to theater’s capacity.

Since its release in theaters in February 2017, “Get Out” has been nominated for four Academy Awards, while inspiring audiences and artists worldwide. A compilation video was also released that showcases the artwork inspired by “Get Out” — featuring the hashtag #GetOutOneYearLater — to encourage audiences to share more of their artwork, experiences and discussions that were influenced by the movie.

The promotion will be available at each of the 55 AMC Theaters playing the special screening of “Get Out” at 7:00 p.m. on February 19. Free tickets will be available on a first-come, first-served basis and may only be picked up at the AMC box office that day. Each guest must present a valid ID to receive their ticket, with a limit of one free ticket for each ID presented, while supplies last. This offer is valid for the 7:00 p.m. showing of the film on February 19, only.

“When Jordan approached us about a way to thank fans one year after the release of Get Out, we thought a Presidents’ Day screening during Black History Month would be a wonderful way to commemorate the film’s impact,” said Jim Orr, President, Distribution, Universal Pictures. “The success of his stunning vision would not have been possible without the audience’s passion for both Get Out’s groundbreaking storytelling and its deft use of art as society’s mirror.”

For more information and a list of theaters offering the special screenings, visit www.getoutoneyearlater.com.

Comments Off on Universal Pictures, Jordan Peele invite fans to free screenings of “Get Out” across the country