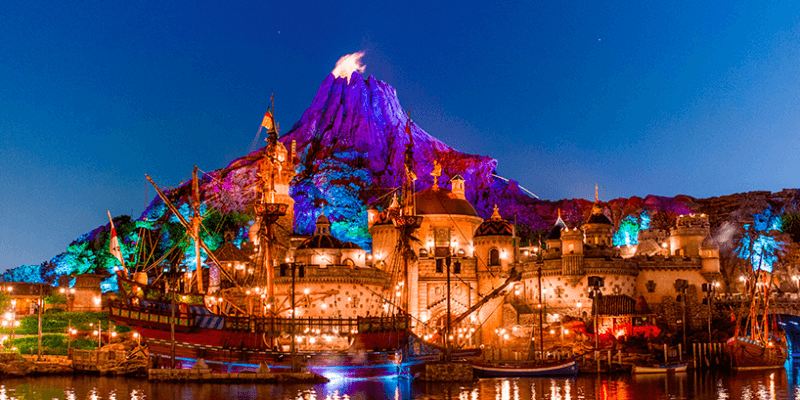 Tokyo Disney Resort is already the home to two beautiful parks in Tokyo Disneyland and Tokyo DisneySea. Now, there’s talk of the resort adding a third park with a sky theme to go along with their land and sea-themed parks.

Oriental Land, the operating company of Tokyo Disney Resort, is considering the idea of building this third park, potentially under the name “DisneySky.”

Oriental Land reportedly wants to make this third park a one-of-a-kind Disney Park, just as DisneySea is the only sea-themed park in the world. Attraction ideas include simulations of flying in a jet and flying through space.

Construction on DisneySky is planned to begin in 2019 with the park opening in 2022. An announcement for the new park could come as early as April or May.