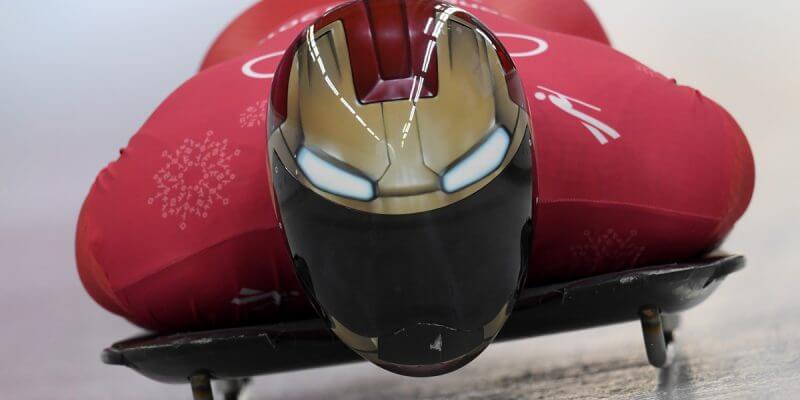 The Winter Olympics are filled with incredible athletes that perform superhero-like feats of athleticism. So it should come as no surprise that South Korean Skeleton racer Yun Sung-bin actually dressed like a superhero.

Yun sported an incredible Iron Man-inspired helmet during the Olympic Games. He also compared the sport of Skeleton to the Marvel hero’s flight. According to a childhood friend, Yun has always been a big fan of Iron Man and thought of him as a role model.

Yun took home the gold medal in this year’s Men’s Skeleton at the Winter Olympics. I think Iron Man would be proud.