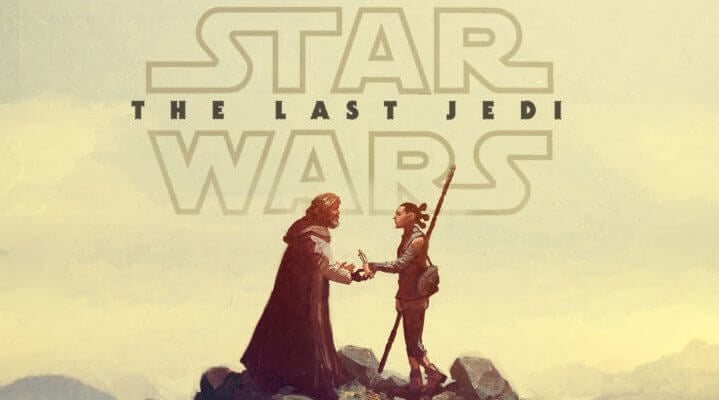 Gary Whitta, one of the writers that created “Rogue One: A Star Wars Story,” is set to pen a six-issue comic book adaptation of the recently released eighth episode of the Star Wars saga, “Star Wars: The Last Jedi.”

What’s even better news, is the fact that Whitta will be teaming with artists Michael Walsh, Mike Spicer and Michael Del Mundo to create this new series, which, as Walsh announced on his Twitter account, will not only retell the story of the recent film, but also include new scenes and provide new perspectives.

Excited to announce I’ll be drawing the adaptation of #StarWars #TheLastJedi for #MarvelComics . We’ll be adding scenes and telling others from a new perspective. https://t.co/dObXjJQHtj pic.twitter.com/DluBbAUMyP

While Whitta shared the cover for the first issue, a variant cover was also created by artist Joe Quesada. The new “Star Wars: The Last Jedi” comic book adaptation is set to be released this May.

Comments Off on “Rogue One” screenwriter Gary Whitta to adapt “Star Wars: The Last Jedi” for Marvel Comics, including new material