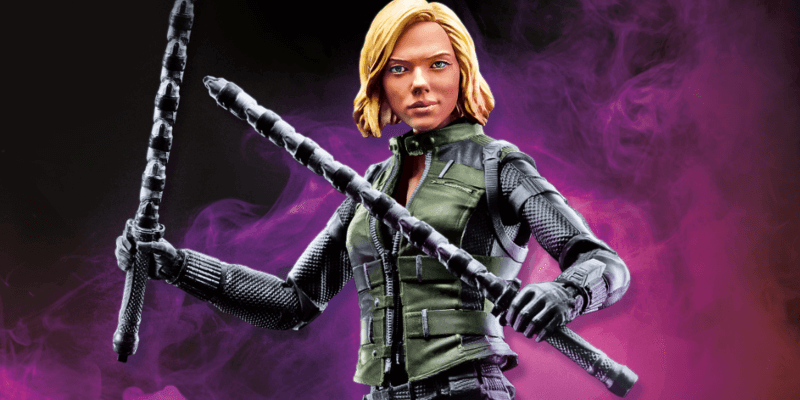 Look for these action figures starting next month, and see “Avengers: Infinity War” in theaters on May 4, 2018.