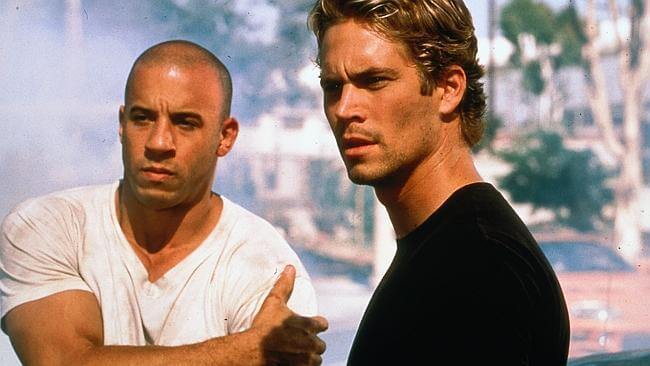 A new documentary titled “I Am Paul Walker” will celebrate the life of the late “Fast and Furious” star.

The comprehensive documentary from Paramount Network and  Network Entertainment’s Derik Murray will feature interviews with Walker’s castmates and close friends. In addition to highlighting his acting career, the film plans to showcase Walker’s marine life conservation efforts and humanitarian work.

The documentary is directed by Adrian Buitenhuis, who also directed a similar film titled “I Am Heath Ledger.” Additional details and a full cast list for “I Am Paul Walker” will be announced at a later date.

Producer Derik Murray worked on the Heath Ledger profile, as well as similar films “I Am Bruce Lee,” “I Am JFK Jr.,” and “I Am Evil Knievel.”

Walker passed away in a car accident in 2013 at the age of 40, during a break from filming “Furious 7.” His daughter, Meadow Walker, launched The Paul Walker Foundation shortly after.