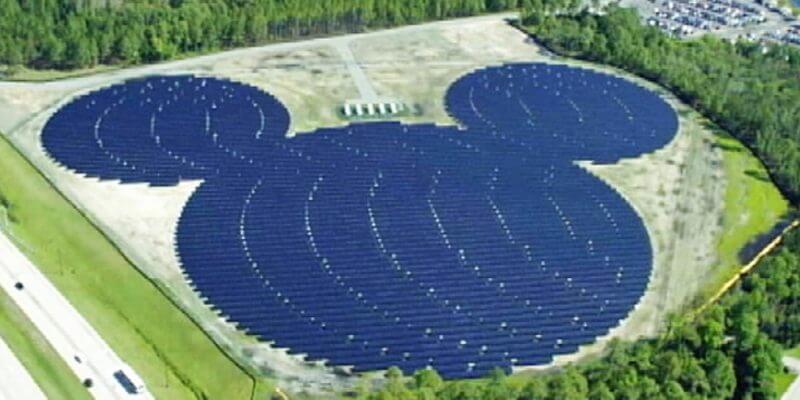 Disney knows alternative energy sources are the future, and today a new project was revealed for the company’s property in Florida that will mark a significant move forward in utilizing solar resources to power Walt Disney World.

Reedy Creek Improvement District, the governing jurisdiction founded by The Walt Disney Company in the 1960s to help further the development of Walt’s “Florida Project,” joined forces this past January with Miami’s Origis Energy firm to design and build a solar power farm made up of over 518,000 panels connected to Reedy Creeky’s power distribution system. The project will take up 270 acres near Disney’s Magnolia Golf Course not far from Walt Disney World’s famous Seven Seas Lagoon. It is expected to generate 120,000 megawatt hours of power each year to the resort, and is far larger than the existing 22-acre Mickey-shaped solar farm consisting of 48,000 panels near Epcot.

Construction on the solar farm begins this spring and will create up to 300 jobs. Reedy Creek district administrator John Classe said in a statement, “This project will significantly enhance our renewable energy abilities and create new environmental opportunities in the future.”