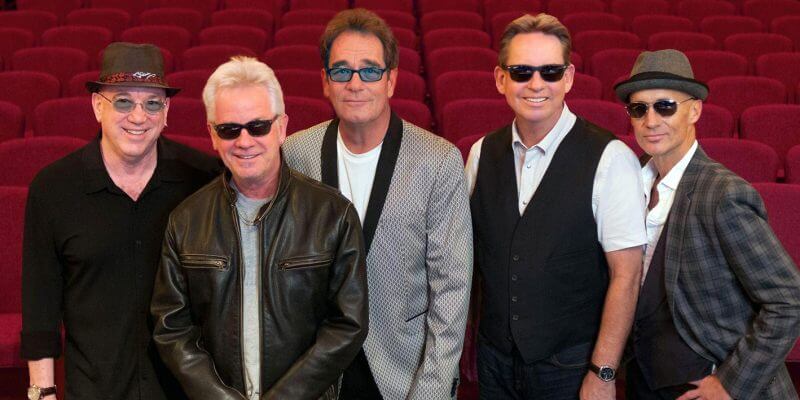 The Seven Seas Food Festival kicks off at SeaWorld Orlando on February 17, and the park announced some of the live entertainment planned for the event.

Each Saturday and Sunday during the festival, concerts are held at Bayside Stadium starting at 5:00 PM. The entertainment is included with park admission, and to guarantee the best seats, guests can purchase reserved seating for select performances starting February 9.

During the first wave of the festival, guests can indulge in a limited time BBQ menu, while a Latin-inspired menu takes center stage starting March 31. A look at the full food and beverage menu is available here. 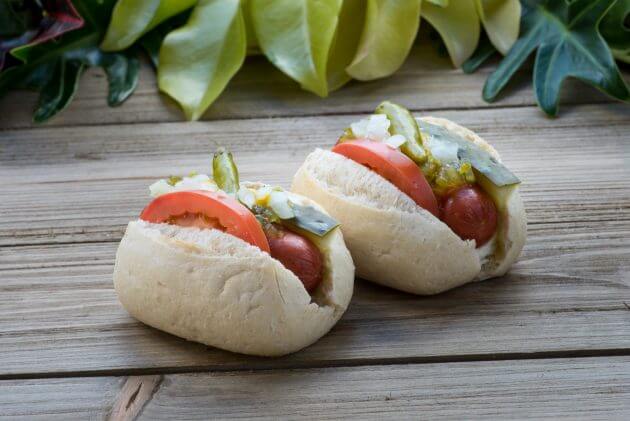 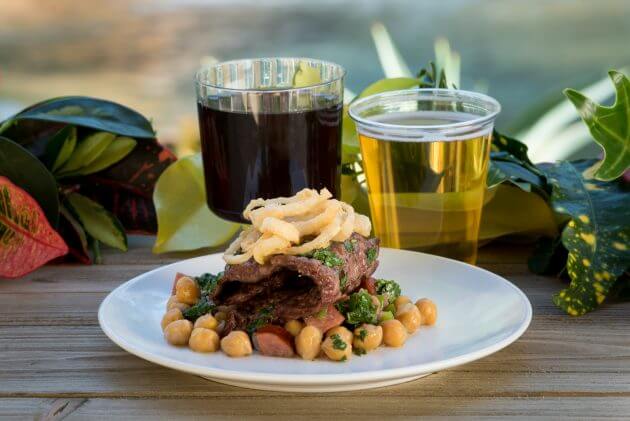 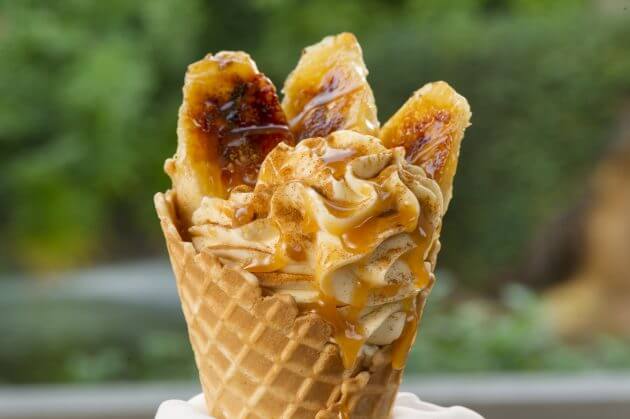 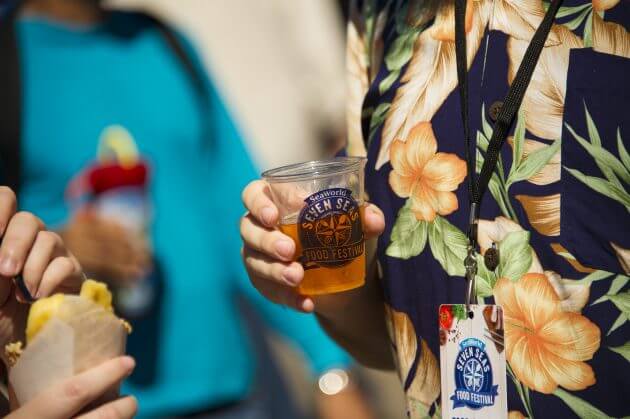 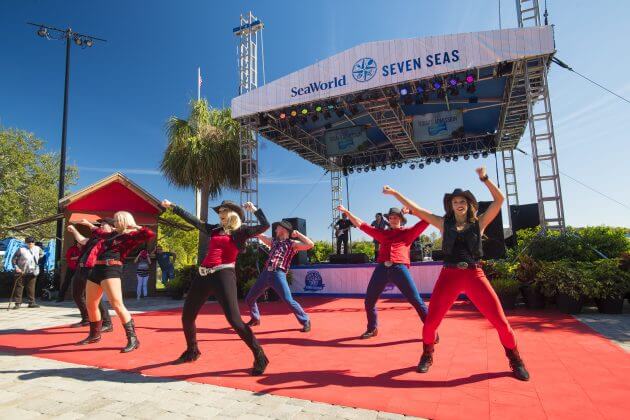 For more information on the festival, visit the SeaWorld Orlando website.