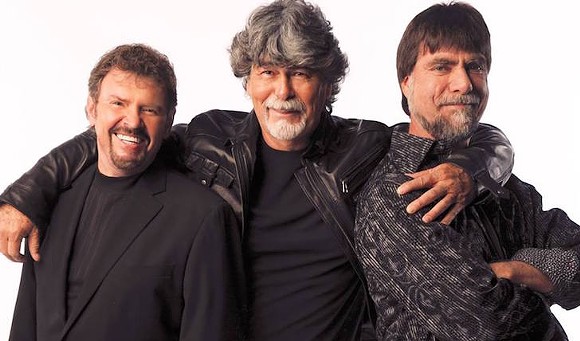 Huey Lewis & The News will not be performing at SeaWorld Orlando’s Seven Seas Food Festival this Saturday, March 3. The group was forced to cancel their concert as a result of illness.

The group’s official Facebook page broke the news yesterday, explaining the situation and promising to try to reschedule.

To our fans in Orlando. We are so sorry we have had to cancel our appearance at SeaWorld this coming weekend. We were…

They will be replaced by Southern Rock group Alabama, most known from their song “Mountain Music.” Chris Young will also be playing at SeaWorld Orlando this Sunday, March 4.