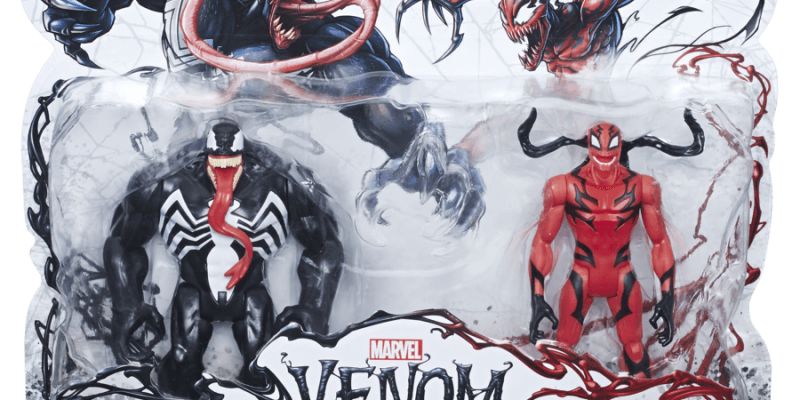 Hasbro has been unveiling brand new Marvel toys all week, including a line of Deadpool toys, some “Ant-Man and the Wasp” toys and a Black Panther mask.

Now, they’ve revealed a collection based on your favorite villains from the Spider-Man universe: Venom and Carnage. 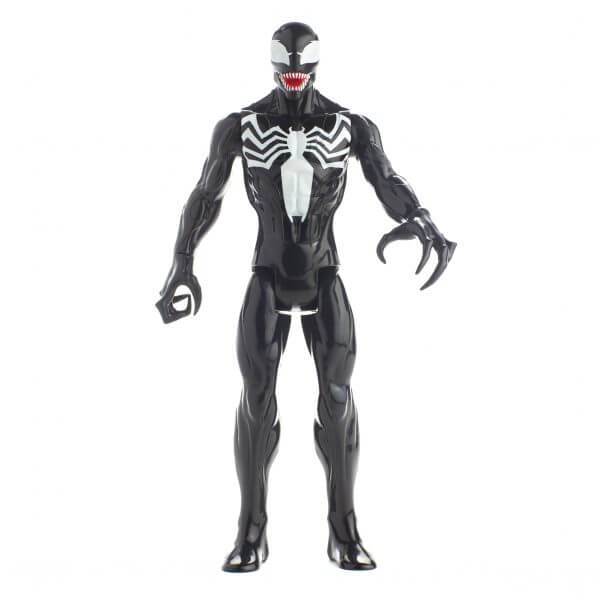 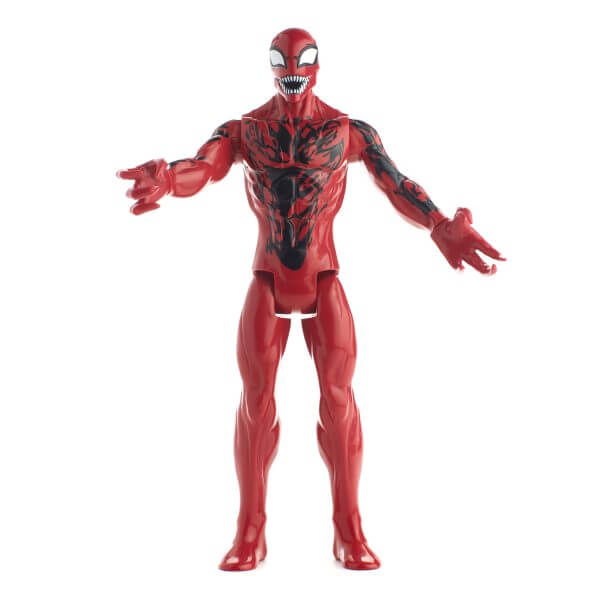 Evil comes in an over-sized scale in the kid-favorite TITAN HERO SERIES line! Each 12-inch scale character features multiple points of articulation and comic-inspired design. Characters include VENOM and CARNAGE. Each figure sold separately. Available at most major retailers and on HasbroToyShop.com. 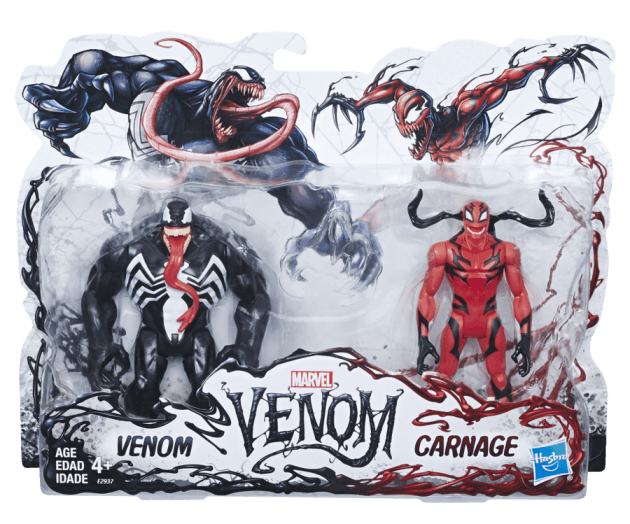 Recreate intense battles with VENOM and CARNAGE in this criminal 2-pack! Each 6-inch scale figure features several points of articulation and comic-based design. Includes two figures. Available at most major retailers and on HasbroToyShop.com. 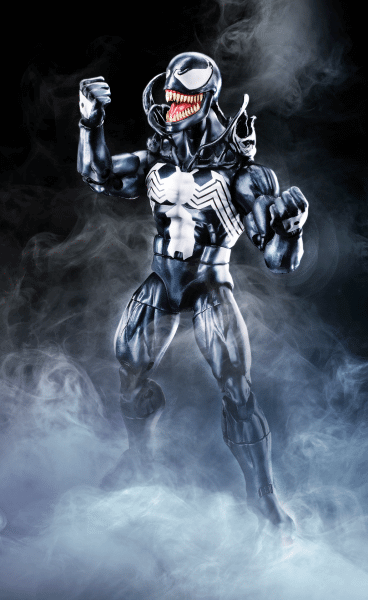 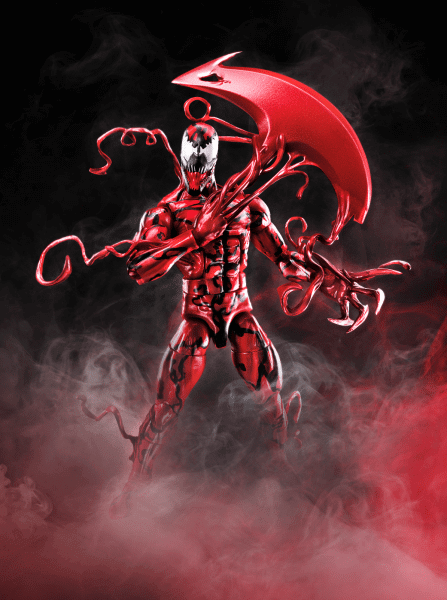 A new lineup of Super Heroes and Super Villains join the LEGENDS SERIES in an impressive 6-inch scale! Featuring extensive articulation and detailed design, each figure comes with a different Build-A-Figure piece. Collect all the figures in this wave to complete the impressive Build-A-Figure. Includes characters from the comic books such as VENOM and CARNAGE. Each figure sold separately. Available at most major retailers and on HasbroToyShop.com.

You can find these awesome Venom and Carnage figures in stores this Fall, and catch “Venom” in theaters October 5.