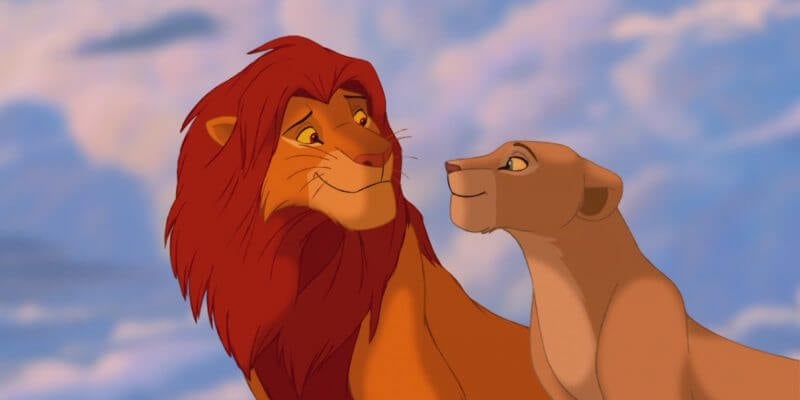 “The Lion King” is one of the most successful, most beloved, and best-remembered animated features in the Disney canon, so naturally it’s getting a remake in the current trend of adapting all our favorite Disney cartoons into live-action movies. Though “The Lion King” won’t technically be live-action, since there aren’t any human characters, but that’s neither here nor there.

Either way, one of the most memorable aspects of “The Lion King” is definitely its soundtrack with a soaring orchestral score by Hans Zimmer and instant-classic songs by Elton John and Tim Rice. And now the Rocket Man himself Sir Elton has confirmed that he and his occasional musical-writing parnter Rice are working to cook up a new song for the end credits of director Jon Favreau’s new take on Disney’s animal-kingdom version of “Hamlet.”

“They need to have a new end credits song… There will be an end, closing song, and we’ve been speaking to Beyonce’s people and hopefully Tim and I and her can cook up something. That’s going out in 2019 as well. And it will be great to work with her. So we will see.”

Beyoncé, who voices Simba’s girlfriend Nala in the remake, will apparently also take part in the creation of the new song, either in its composition or performance (or likely both). John also confirmed that four songs from the animated original will make their way back into the all-CGI movie as it approaches its release date next year.

“There’s going to be four of our songs in the film, from the original: Can You Feel The Love Tonight? Hakuna Matata, I Just Can’t Wait To Be King and Circle of Life.”

WATCH “CAN YOU FEEL THE LOVE TONIGHT” FROM “THE LION KING”:

Comments Off on Elton John, Tim Rice, and Beyoncé working together to create new end credits song for “The Lion King” remake