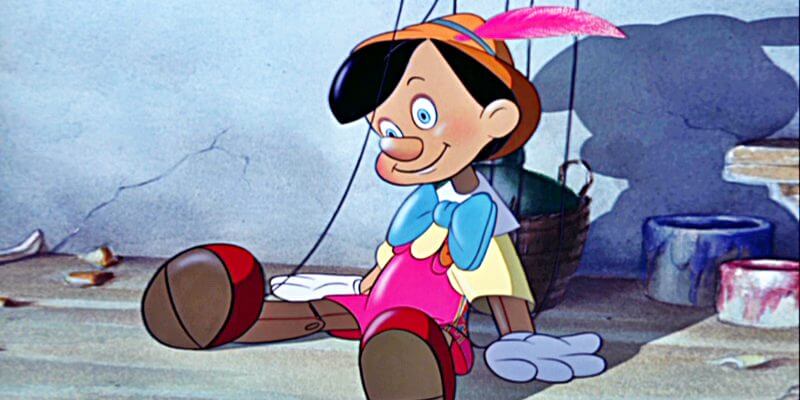 Disney‘s recently-established tradition of remaking just about each and every one of its classic animated features is bound to continue unabated, but at least we know the company is hiring some talented filmmakers to create these new versions of such beloved stories. And who better to turn to for the upcoming live-action reimagining of “Pinocchio” than the director who helped both “Paddington” movies become some of the most critically acclaimed children’s films of the past few years?

Paul King, who got his start in the world of BBC sitcoms and sketch comedy, triumphantly steered both “Paddington” (2014) and “Paddington 2” (2017) to overwhelming critical and commercial success. So of course he seems the perfect choice to pick up where Sam Mendes (“Skyfall”) left off when he abandoned the project last year. “Pinocchio” is being produced by screenwriter Chris Weitz (“Rogue One: A Star Wars Story”), with Jack Thorne (“Wonder”) being brought in to rewrite the script. The original Disney “Pinocchio” film was Walt’s second venture into feature animation, and was based on the 1880s children’s novel by Italian author Carlo Collodi about a mischievous puppet magically brought to life after being created by his woodcarver father Geppetto.

King is also slated to direct Warner Bros.’ second attempt at a remake of “Charlie and the Chocolate Factory,” entitled simply “Willy Wonka,” but Disney’s “Pinocchio” is set to begin production this fall.