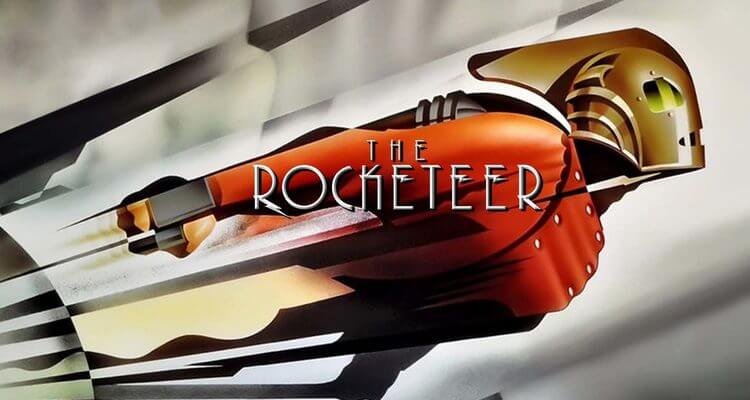 Disney Junior announced production has begun on a new animated series based on “The Rocketeer,” and it’s set to debut in 2019.

After previous reports of a possible movie reboot, it seems Disney is creating a new TV version instead. The series is based on Dave Stevens’ comic books and follows Kit, a young girl who opens a surprise package on her birthday to reveal she is the next Rocketeer. The legendary superhero flies with the help of a rocket-powered jetpack.

Using a secret identity, Kit takes on her new role and saves the day with the help of her gadget-minded friend Tesh and airplane mechanic uncle Ambrose.

“We are very excited to introduce “The Rocketeer” to our young Disney Junior audience,” said Joe D’Ambrosia, senior vice president of Original Programming for Disney Junior. “The vast storytelling found in the original comic books provides the perfect opportunity to create an exciting new adventure series told from a young girl superhero perspective that the whole family can enjoy together.”

Each episode of “The Rocketeer,” which is aimed at viewers aged 2 – 7, includes two 11-minute adventures and an original song.

Comments Off on Disney Junior announces new “The Rocketeer” animated series, arriving in 2019