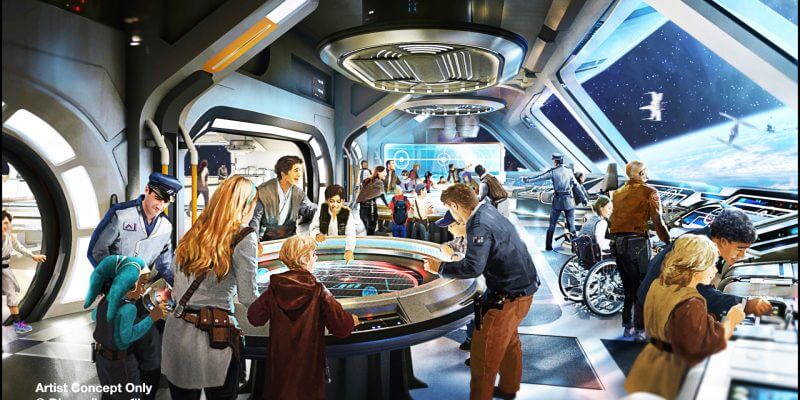 When Disney announced the upcoming “Star Wars”-themed hotel for Walt Disney World at this past summer’s D23 Expo 2017, millions of Star Wars fans suddenly cried out in excitement. What cooler way to experience the all-new Star Wars: Galaxy’s Edge area coming to Disney’s Hollywood Studios theme park than by staying at a fully-immersive luxury resort that will completely surround guests with the Star Wars universe?

Today at D23 Expo Japan 2018, Disney Parks and Resorts chairman Bob Chapek revealed another thrilling new piece of information: the Star Wars hotel “will be seamlessly connected to Star Wars: Galaxy’s Edge.” That means from the time you check in to the time you leave, you could live, sleep, eat, and breathe nothing but Star Wars. If you don’t mind missing out on the rest of Walt Disney World, that is.

Here’s the full statement from Disney:

While no specific opening date has been announced for the Star Wars hotel at Walt Disney World, let’s hope Disney is aiming to have it complete and ready not too long after Star Wars: Galaxy’s Edge begins welcoming guests in 2019. With today’s announcements, Disney has assured fans that “it’s going to be incredible.” 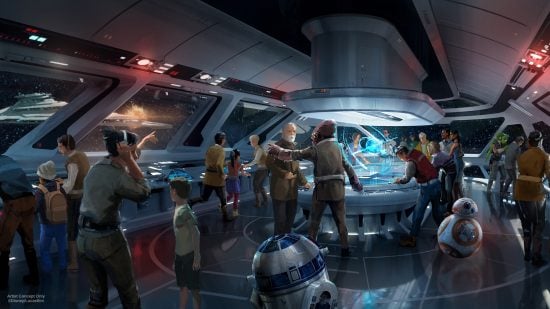 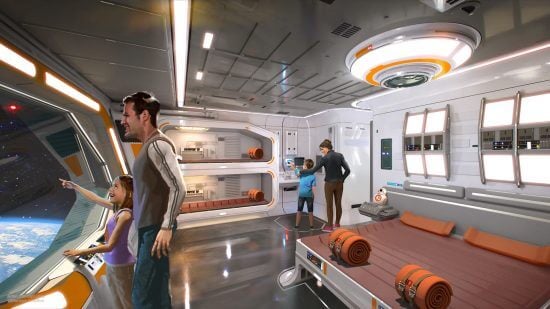 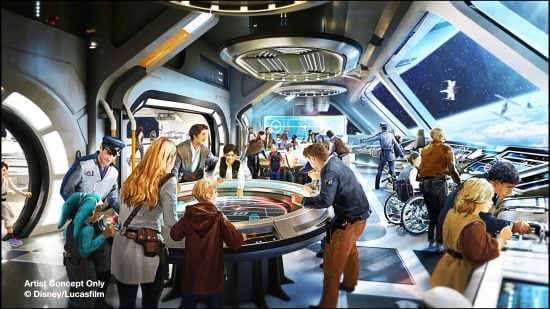