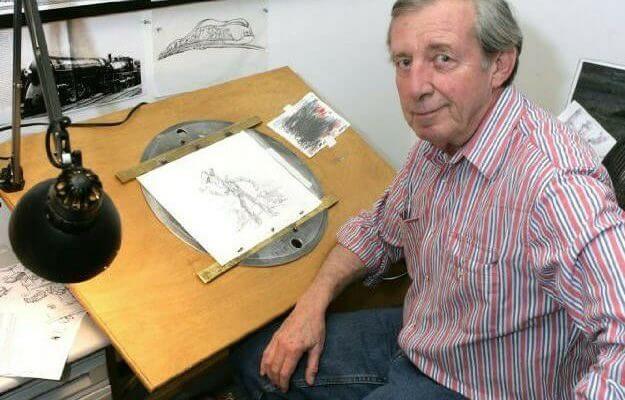 Bud Luckey, the Oscar-nominated animator who is credited with designing Woody for “Toy Story,” has passed away at the age of 83.

The news was shared by his son, Andy, who made the sad announcement over the weekend: In 2004, Luckey was nominated for an Academy Award for Pixar’s “Boundin’,” a five-minute film which he wrote, directed, narrated, sang, and composed. The movie featured a dancing sheep who turned shy after he was sheared.

William “Bud” Luckey was born on July 28, 1934, in Billings, Montana. For his early drawings, Luckey sketched on sidewalks using broken brick and later drew cartoons of his teachers at school. He attended The Chouinard Art Institute in Los Angeles and USC, where he was mentored by Disney animation veteran Art Babbitt.

In lieu of flowers, the family asks for donations to the California Institute of the Arts – Bud Luckey Scholarship Fund.

Comments Off on Bud Luckey, Disney-Pixar animator who designed Woody for “Toy Story,” passes away at 83