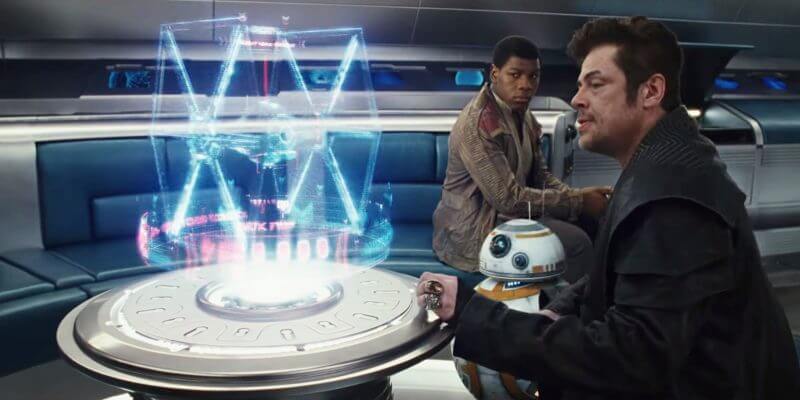 Now that “Star Wars: The Last Jedi” has been playing in theaters for nearly a month, Lucasfilm has loosened up on discussing some of the contents of the movie, even going so far as to reveal the real-world backstories and developmental processes behind what fans ultimately saw in the finished film.

In a 28-minute video posted to the official Star Wars YouTube page yesterday, Lucasfilm Story Group members Leland Chee, Pablo Hidalgo, Matt Martin, and Rayne Roberts sat down with “The Star Wars Show” host Andi Gutierrez to pick through the Easter Eggs, hidden references and cameo appearances, and plenty of other behind-the-scenes goodies from “Star Wars: The Last Jedi.” It’s a fascinating in-depth look that sheds some light on the thought that went into some of the more talked-about choices from this latest entry in the ongoing Star Wars saga. Comments Off on VIDEO: “The Star Wars Show” answers burning questions about “The Last Jedi” with Lucasfilm Story Group