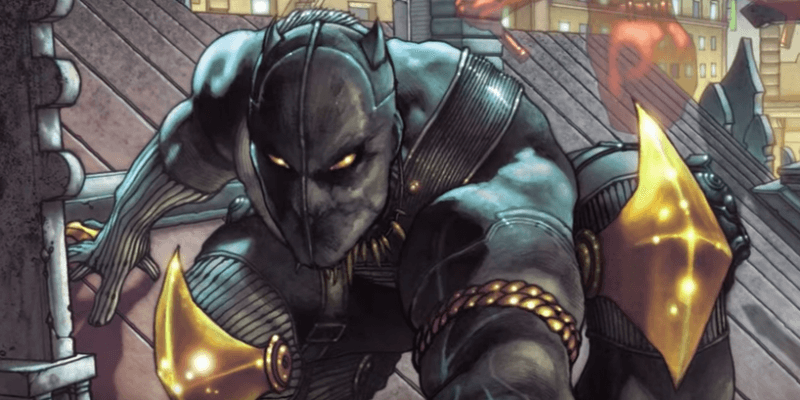 Black Panther has been a staple of Marvel Comics since the 60s and in a little more than a month, he will finally be receiving his very own feature film when Marvel Studios’ “Black Panther” hits theaters.

In a video released today by Marvel, comic legend Stan Lee, Marvel Studios President Kevin Feige and the film’s star Chadwick Boseman discuss what this character and movie will mean to the Marvel Cinematic Universe.

Black Panther made his comic book debut in 1966 and his big screen debut in “Captain America: Civil War” in 2016. Soon, we will get to know much more about him when “Black Panther” hits theaters February 16.