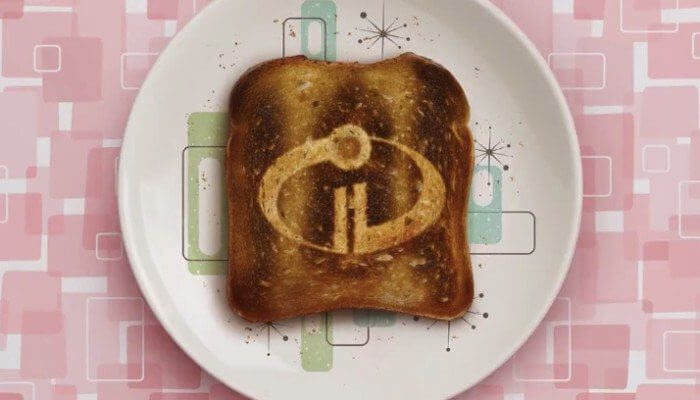 Over the weekend, Disney promoted two of their highly-anticipated 2018 movies with quick New Year’s teasers.

Disney shared promos for “Incredibles 2” and “Ralph Breaks the Internet: Wreck-It Ralph 2.” While neither video features new film footage, they do build excitement for what’s in store this year.

In the “Incredibles 2” teaser, Disney offers a clever “toast” to the New Year:

Here’s a toast to an Incredible New Year. #Incredibles2 pic.twitter.com/85rTqukGnV