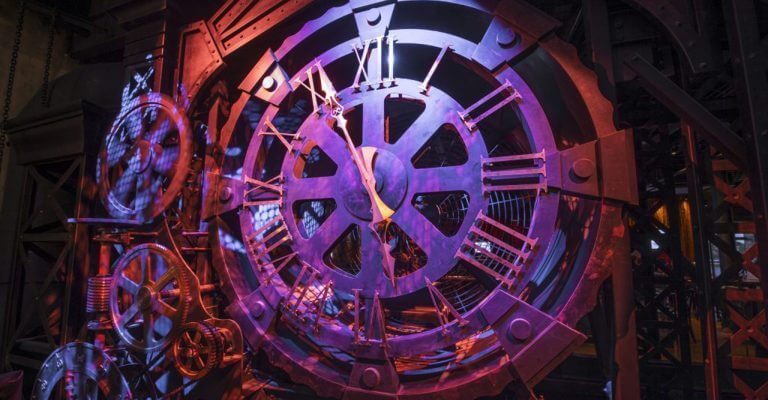 Last week we took you on a photo and video tour of Walt Disney World’s newest upscale hangout The Edison, which has finally been welcoming guests this year after hosting a lavish New Years Eve gala on the night of December 31st.

Today Disney released its own first official video tour of The Edison, complete with an interview with Patina Restaurant Group Director of Operations John DeMarco. The video narration also clues in viewers as to the fascinating fictional backstory given to the restaurant by its designer, a theme that helps the eatery and after-hours club feel right at home in Disney Springs.

The Edison is now open for reservations and walk-in dining at Walt Disney World. Be sure to visit the restaurant’s official website for more information.

Comments Off on VIDEO: Go inside The Edison with official tour of new “Industrial Gothic” restaurant at Walt Disney World