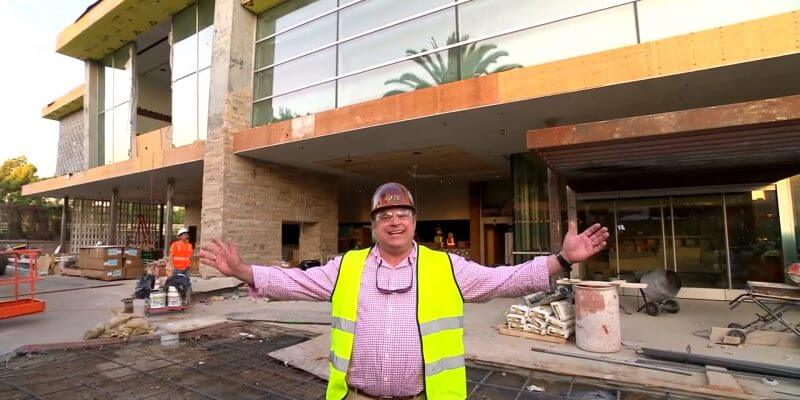 When House of Blues Anaheim relocated from Disneyland Resort‘s Downtown Disney District to the nearby Anaheim GardenWalk in 2016, it wasn’t immediately apparent what would replace it. Soon enough, however, the announcement was made: Splitsville Luxury Lanes, the high-end bowling alley with existing locations in Orlando, Cincinnati, Miami, and a few other American cities, would build a new home at Downtown Disney from the ground up.

After over a year of demolition and construction, Splitsville’s Anaheim alley is about ready to open its doors, and today Disney gave fans a first look inside the gorgeously-decorated interior, in a video posted to Disneyland’s official YouTube channel.

While no exact ribbon-cutting date has been revealed, in its official statement Disney simply says Splitsville is “opening soon.” Dude, let’s go bowling!

Comments Off on VIDEO: Get a first look inside the all-new Splitsville bowling alley at Disneyland’s Downtown Disney District